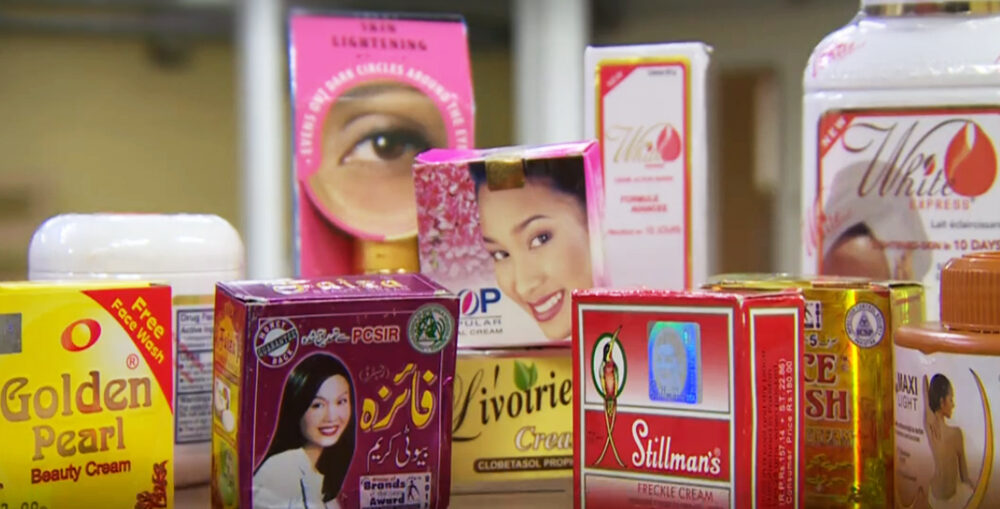 Minister of State for Climate Change Zartaj Gul said the government would launch crackdown against production, marketing and sale of injurious cosmetic products, particularly the whitening creams in the market after December.

She said the decision was taken on media complaints regarding the use of mercury in beauty creams as the main reason of skin infections and diseases among women.

Talking to a private news channel on Friday, the state minister said the ministry would hold a workshop with skin experts and CEOs of the national and international brands to convince them for phasing out mercury from their products in accordance with the government’s compliance, before imposition of ban on marketing of such illegal products.

The government has no plan to close down the cosmetic industry rather, it has proper plan for abandoning the sub standard products on one side and surviving the industry on the other side, she expressed