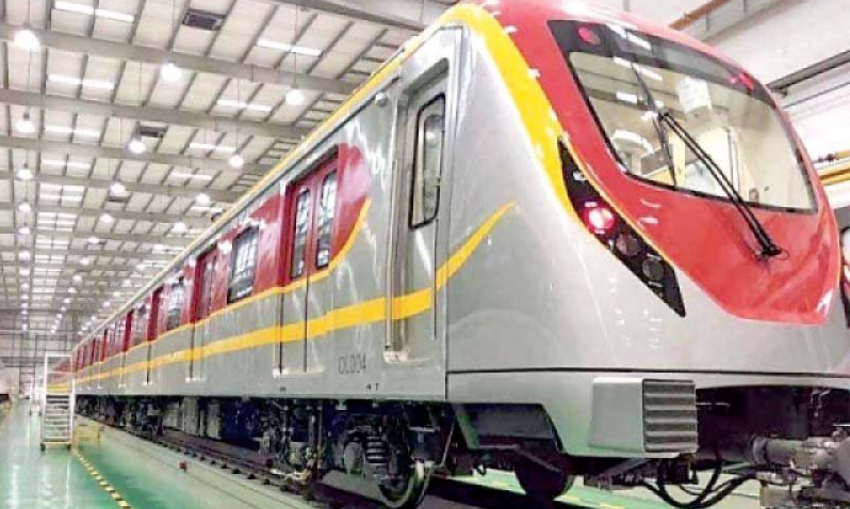 The Orange Line Metro Train will start functioning in Lahore from 25th of this month, ensuring a state-of-the-art commuting facility for the citizens.

In a media interview in Lahore, General Manager Operations Punjab Masstransit Authority (PMA) Muhammad Ozair Shah said that all arrangements have been finalized by the government to launch the project in the last week of October.

He said that the fare of the OLMT has been fixed at 40 rupees to accommodate maximum number of people availing the facility.

Ozair Shah said twenty-six stations of the OLMT will serve the people and will carry approximately 250,000 passengers daily.