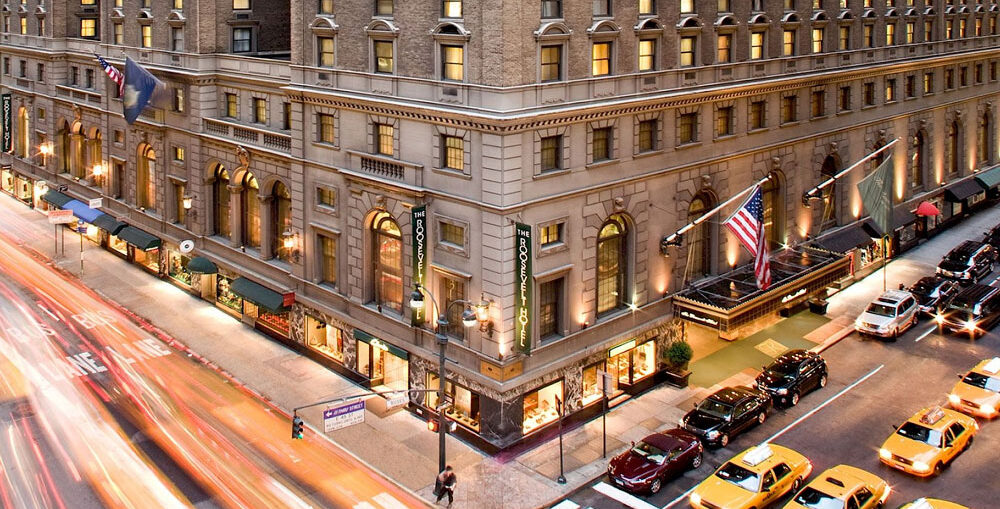 In a message posted on its website, the Roosevelt Hotel announced that due to the current economic impacts, after 100 years of welcoming guests to the “Grand Dame of New York”, it is regretfully closing its doors permanently from October 31, 2020.

The hotel lauded the staff and guests who remained part of their nine-decade-old journey. It further announced to arrange alternative accommodations for the guests who already have made a reservation in the hotel.

The Roosevelt Hotel, established in 1924, is among the historic hotels in the United States and is situated in the luxurious downtown area of Manhattan. US President Donald Trump had also made an offer to buy the hotel’s building.

The PIA acquired the hotel on lease in 1969 and in 2005 acquired its ownership rights. Currently, the hotel is worth over US$1 billion.

It is pertinent to mention here that on September 02, the Economic Coordination Committee (ECC) approved US$142 million funds for paying off debt on Roosevelt Hotel.

The approval to allocate the funds for Roosevelt Hotel was given in the meeting chaired by Adviser to the Prime Minister of Pakistan on Finance and Revenue Abdul Hafiz Shaikh.

The amount of $142 million was approved for the monetary needs and maintenance of the hotel owned by the PIA in Manhattan, US, in order to take care of the loans, interests incurred and other payables of the hotel, read the statement of the meeting last month.