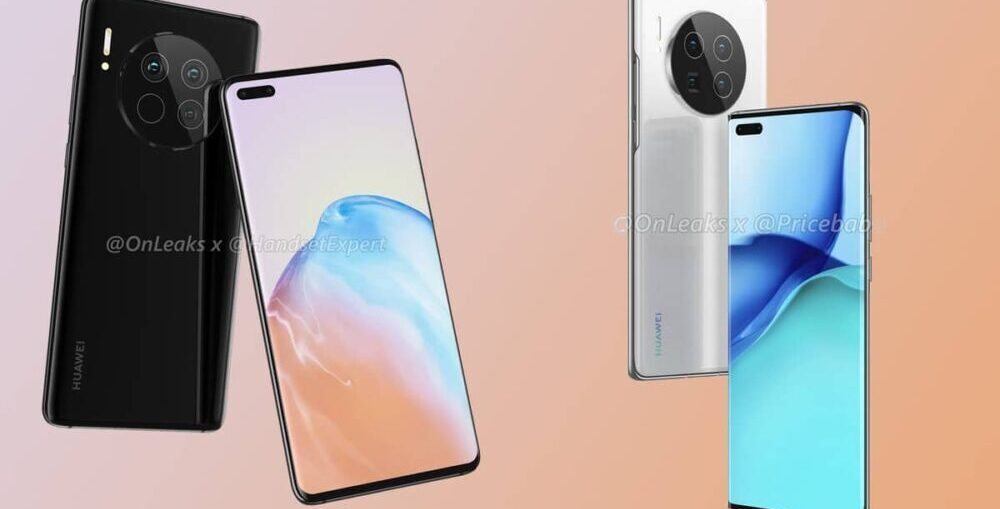 Huawei is finally set to hold its launch event for the Mate 40 series. As per new details revealed by tipster called @RODENT950 on Twitter, the phone will be unveiled on October 22. This will be the global launch event, sharing details for availability in Europe. And after that, Huawei will host another event in China for the product.

It’s surprising to hear the new developments for the brand. Especially when a previous report suggested Huawei has delayed the launch till 2021. And for them to launch the product this month itself is quite exciting to say the least. However, the new report points out the phone will be available in China right away. But its global shipping details are unlikely to be shared for now.

Some live images of the upcoming Huawei Mate 40 Pro have leaked online. The leaked image shows that the alleged Huawei Mate 40 Pro phone features a dual punch-hole cutout design at the top. This hole is elongated and serves to house the front camera sensors in the upper left corner. Along with the slim bezels, the phone also appears to have a curved display on its sides.

The Huawei Mate 40 and Mate 40 Pro series phones are reportedly expected to come with an OLED technology screen along with support for a 90Hz refresh rate. The standard Mate 40 may come with a 6.5-inch screen and Full HD+ resolution. Meanwhile, the Mate 40 Pro could be equipped with a larger 6.78-inch screen and Quad HD+ resolution. The company has already confirmed that the new flagship Kirin 9000 chipset will debut on the Huawei Mate 40 series.