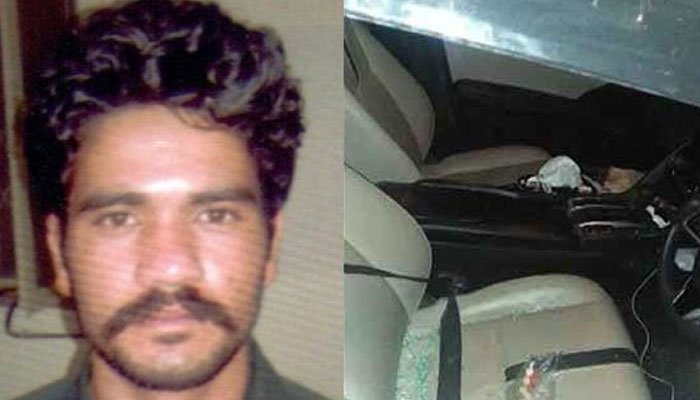 The prime suspect of the motorway sexual assault, Abid Malhi has been arrested from Faisalabad on Monday, the police confirmed.

Senior police official Shahzada Sultan told The Express Tribune that Abid has been taken into custody after a hiatus of over one month from the incident that shook collective conscience of the nation.

Shafqat Ali, one of the two men believed to be perpetrators of the shocking gang-rape on Lahore-Sialkot motorway, was arrested last month.

Punjab Chief Minister Usman Buzdar confirmed that the DNA of suspect Shafqat had matched with the samples collected from the crime scene.

Shafqat was arrested by the Anti-Organised Crime Cell of the CIA from the Depalpur area after being identified by Waqarul Hassan — one of the two men earlier named as suspects by the police. Shafqat has been transferred to Lahore. According to police, he already has a criminal record.