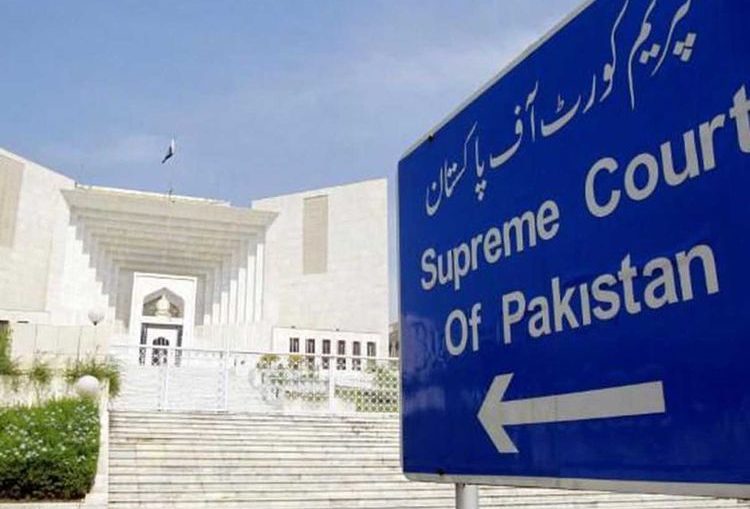 The Supreme Court of Pakistan on Monday issued notice to Prime Minister Imran Khan for attending a ceremony of a particular political party, Geo News reported.

Justice Qazi Faez Isa issued the notice to PM Imran Khan for attending the ceremony of a wing of a political party.

Attorney General Khalid Jawed Khan was also issued notice by the court for assistance in this regard.

Justice Isa expressed displeasure with advocate general Punjab after he skipped a case hearing and attended the programme at Islamabad’s Convention Centre on Friday.

Justice Isa said that he was referring the matter to the chief justice for suo motu notice and added that prima facie the prime minister participated in the programme in his personal capacity.