When Where How Pakistan WhenWhereHow.PK | Technology And Business News from Pakistan
Home New Alert TikTok also Blocked Via VPN and Proxy Server in Pakistan 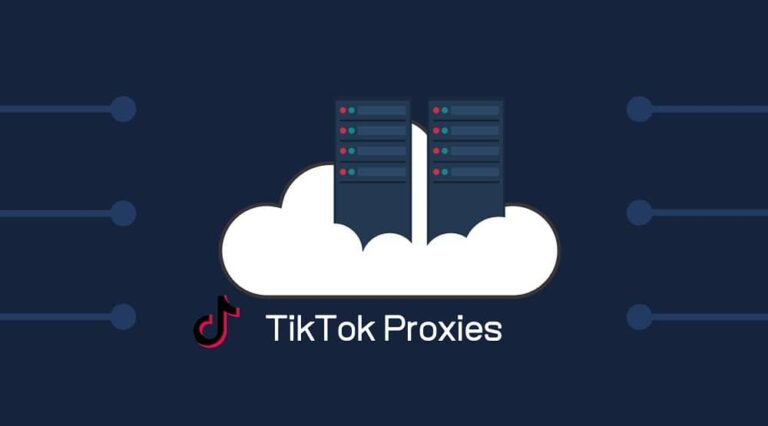 A petition has been filed against the use of tick talk through proxy and VPN, stating that many users are using tiktok through VPN and proxy, also ordering to stop tik tok through VPN.

According to details, after the ban, the use of tick talk through proxy and VPN started increasing. An application was also filed in the Lahore High Court for the closure of tiktok through VPN.

In a petition filed by Nadeem Sarwar Advocate in the Lahore High Court, it was stated that the PTA, while fulfilling the legal requirements, had ordered the closure of TikTok.

It may be recalled that the Pakistan Telecommunications Authority had banned China’s popular video-sharing app TikTok and said that it was decided to block TikTok mobile application on all networks due to lack of effective mechanism to block immoral content. Instructions were also issued to the companies.

Tik Tok had become so popular in Pakistan that it has become the cause of many accidents.