Skip to content
You are here
Home > Did You Know! > Saudi Arabia Ranks Third Happiest Country Ahead of US, Turkey in Global Poll 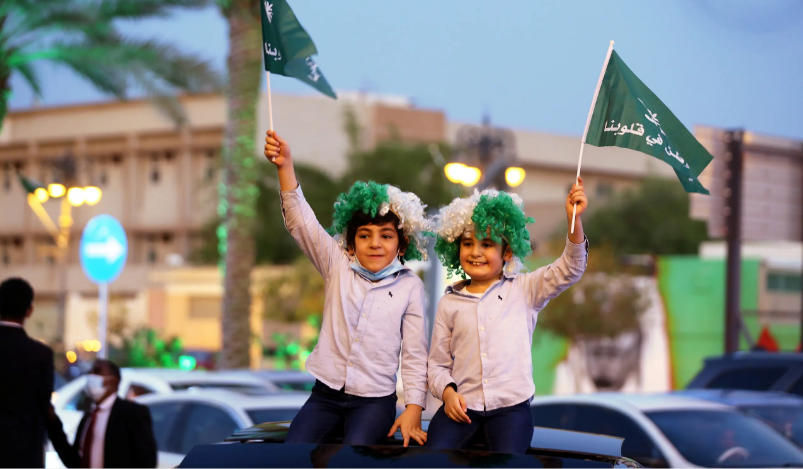 Saudi Arabia has ranked the third happiest country, after China and the Netherlands, in a leading 2020 global happiness survey.

The poll, conducted by France-based market research company Ipsos, measured the level of happiness in 27 countries around the world.

After Saudi Arabia in third, France, Canada, Australia, Great Britain, Sweden, Germany, and Belgium made up the rest of the top 10 countries.

The US ranked 11th, with seven out of 10 people describing themselves as “very” or “rather” happy.

The countries with the lowest happiness levels in the index were Spain, Chile, and Peru.

The Kingdom was the country with the highest proportion of adults who consider themselves “very happy,” at 30 percent, followed by India at 22 percent and the Netherlands at 20 percent.

The only other country in the Middle East polled was Turkey, which ranked 17 in overall happiness level.

Ipsos conducted the survey from July 24 to August 7, amid the ongoing coronavirus pandemic, and polled over 1,000 adults in each country via an online survey platform.

In fact, the levels of happiness increased in some countries including China, Russia, Italy, and Malaysia.