Skip to content
You are here
Home > Life > ’Gift from Pakistan’: Free Medical Center Built by Expats Opens in Dubai 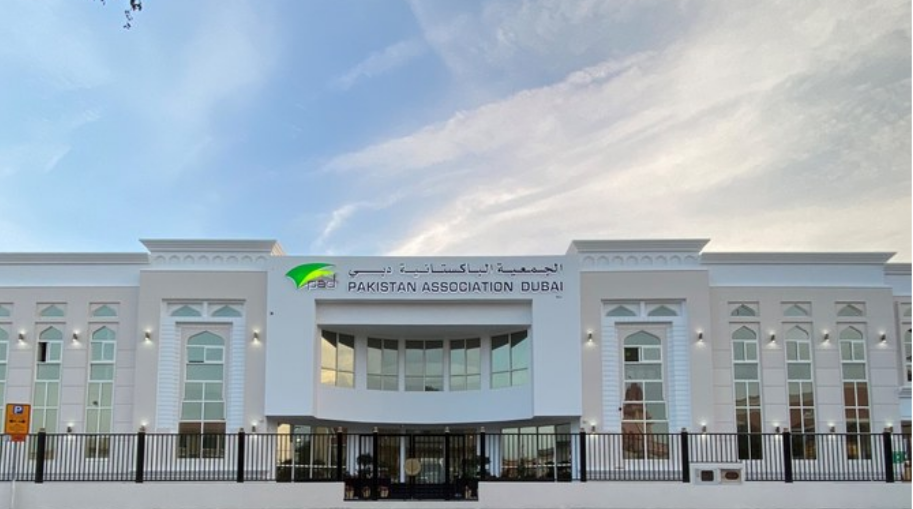 Pakistani expats in the United Arab Emirates have come together to build a first-of-its-kind free medical facility, the Pakistan Medical Center (PMC), in Dubai, where people of all nationalities who can not afford health care will be served.

PMC, which opened on October 5 and is located in the premises of the Pakistani Association Dubai (PAD), is the Gulf region’s first not-for-profit center built by Pakistani expats, “a gift of the Pakistani nation and the Pakistan association to the United Arab Emirates,” the center’s medical director, Dr. Nasim Sabir, said.

“Patients who cannot afford to pay will be given free medical treatment while others from low-income groups will get treatment at subsidized rates,” he said. “The PMC also has a welfare department that looks after the finances of those who are unable to afford medical treatment.”

The center, built at a cost of Dh20 million, will operate 24/7. Already, doctors at the facility are seeing around 15 to 20 patients daily.

The project was launched on August 14, 2016, under the theme of “one nation one dream,” and its foundation stone laid by Sheikh Nahyan Bin Mubarak Al Nahyan, minister of tolerance, on August 14, 2018. Community members were invited to “own a brick” worth Dh1,000 as part of their contribution to the construction of the center. Those who bought the brick were also given a 10-year membership of PAD.

The medical center itself has nine clinics in addition to labs and X-ray facilities, and full-time staff as well as more than 150 specialist doctors who have volunteered their time and skills. In-house laboratory and radiology services are also available.

Other celebrities, such as Pakistani cricketer Shahid Afridi and actor Bushra Ansari, have also lent support to the center.

Speaking at Pakistan’s National Day this year, UAE minister of tolerance Shaikh Nahyan said: “I admire your initiative in establishing the PMC and commend the spirit of tolerance that will be at the heart of its operations.”