Skip to content
You are here
Home > New Alert > OnePlus 8T Launch Event: Start Times and How to Watch? 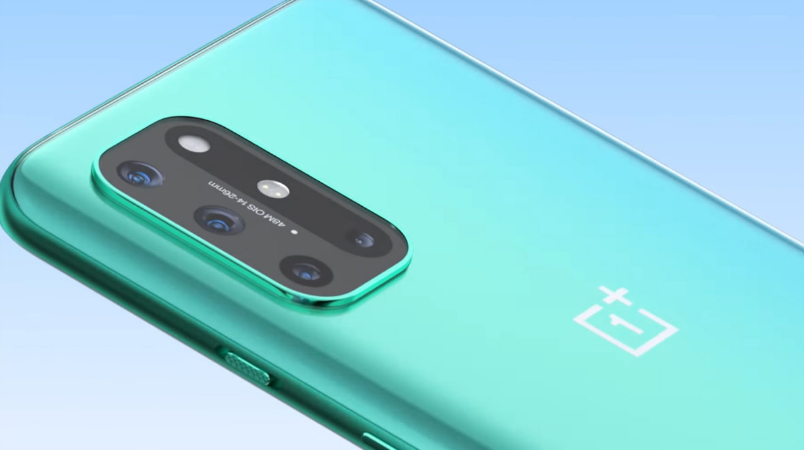 OnePlus is kicking off its third major smartphone event of the year today, following in the footsteps of the OnePlus Nord event back in August and the OnePlus 8 series event in April.

The company will peel the curtain back on the OnePlus 8T and a few other products too. Here’s what you need to know about the launch event and how to watch it.

When does the OnePlus 8T launch event begin?

OnePlus is set to kick off the event at 10AM EDT on October 14. Here’s what time to expect it in your neck of the woods.

Where can I watch the OnePlus 8T launch event?

OnePlus is holding a livestream via its YouTube page, and we’ve embedded the video below for your convenience.

What are we actually expecting?

The OnePlus 8T is indeed coming at this event, as the name suggests. OnePlus said the phone will pack a 120Hz screen, a punch-hole cutout, and 65W wired charging. We’re also expecting flagship silicon, a 4,500mAh battery, and a 48MP quad rear camera setup.

A special edition OnePlus Nord is coming, and it’ll probably be available in a Sandstone variant. This is a throwback to the original OnePlus One and its Sandstone textured back. Leaks have also outed the existence of the OnePlus Buds Z and OnePlus Bullets Wireless Z Bass Edition, so we’re keeping a lookout for these as well.

We’ve also seen extensive leaks relating to the OnePlus Nord N10 and N100 budget phones, but it’s believed that these devices will be launched on October 26 instead.

One thing you definitely shouldn’t expect though is a OnePlus 8T Pro, as CEO Pete Lau previously confirmed that a new Pro model won’t be announced on the day. Instead, the OnePlus founder directed consumers to the OnePlus 8 Pro if they still want a premium experience.

We’ll be bringing you comprehensive coverage of all the announcements at the OnePlus 8T launch event, so check back with us soon for all the details.