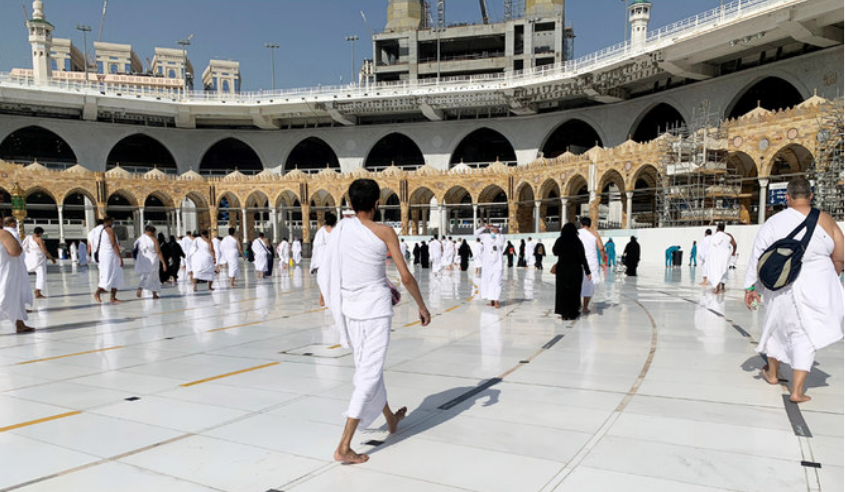 A new set of permits was added for pilgrims in the Umrah app Eatmarna on Tuesday, the undersecretary of the Ministry of Hajj and Umrah and supervisor of the app, Abdulrahman Shams, announced.

Shams added that the app, which started with the Umrah permit only, will add new permits gradually.

The Eatmarna app is available on smartphones (Android and via the App Store) and aims to enable pilgrims to plan their Umrah during the coronavirus disease (COVID-19) pandemic in advance.

Visits and prayers in the holy mosques are planned according to available capacity approved by the authorities, ensuring the provision of a spiritual and safe atmosphere that adheres to precautionary measures.

There were 474 new cases reported across the country, meaning 340,089 people had now contracted the disease. There were 8,663 active cases, with 839 in critical condition.