Skip to content
You are here
Home > Did You Know! > Sudan to Normalize Ties With Israel After US Pressure – Reports 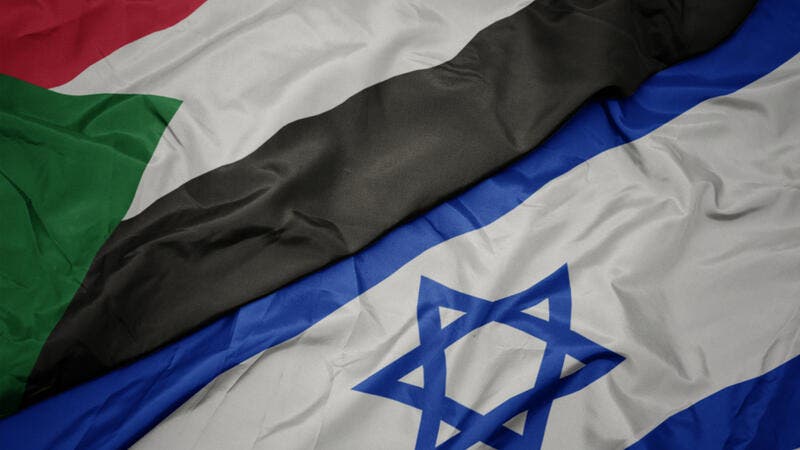 Sudan has reportedly decided to move forward with normalizing ties with Israel, after the US reportedly issued a 24-hour ultimatum to the country demanding that it recognize Israel in order to be removed from a US blacklist, a source close to Sudan’s leadership told i24News.

The decision was made after a heated discussion on Wednesday, according to the news station.

The ultimatum reportedly included an offer to remove Sudan from the list of states that sponsor terrorism, work to remove Sudan from a list of travel ban countries, work to increase aid to Sudan, commitment to facilitate private investment in Sudan, arranging an investment conference in Sudan and forgiveness of billions of dollars of Sudanese debt to the US, among other benefits, according to a Sudanese journalist.

In September, Sudanese Prime Minister Abdalla Hamdok said that the country does not want to link its removal from a US terrorism list, which is hindering access to foreign funding for the country’s economy, with a normalization of relations with Israel.

However, Sudan’s leaders did not rule out establishing ties with Israel as part of a US offer of $300 million in economic aid, as well as $3 billion in debt relief and investments.

In response, the head of the Fatwa Department at the Sudan Scholars Association, Sheikh Abdel-Rahman Hassan Hamed, published on Saturday another fatwa permitting normalization with Israel, in a video shared by the “Israel in Arabic” Twitter account, according to AlKhaleej Today, stressing that normalization is a legal issue, not a religious one.