Skip to content
You are here
Home > Did You Know! > After India, Pakistan Second Most Polluted Country in South Asia 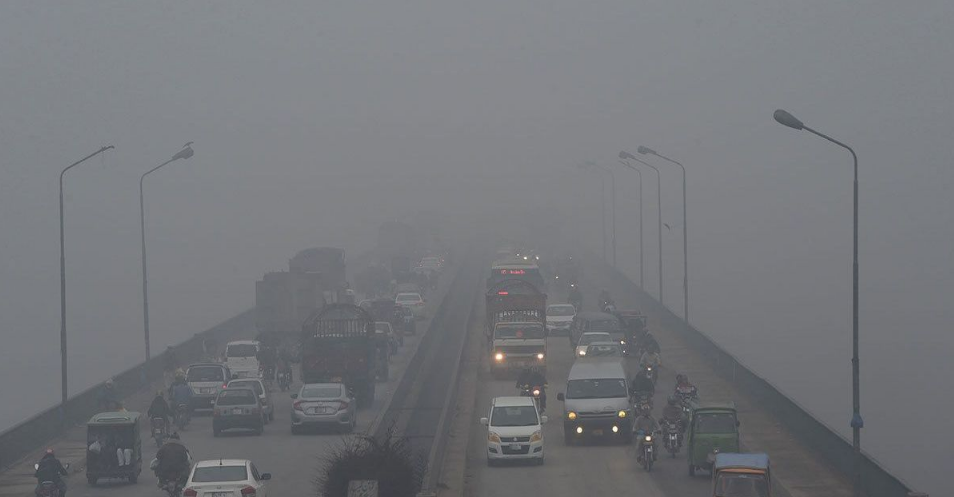 Latest data compiled by IQAir, published in the 2019 World Air Quality Report and the most polluted cities rankings, show that Pakistan is the second most polluted country in South Asia, after India.

In South Asia, Indian and Pakistani cities again dominated the world’s most polluted cities for particulate pollution (PM2.5) in 2019.

South Korea was the most polluted country for PM2.5 among Organization for Economic Co-operation and Development countries during 2019. Air quality levels in key cities have remained relatively stagnant over recent years.