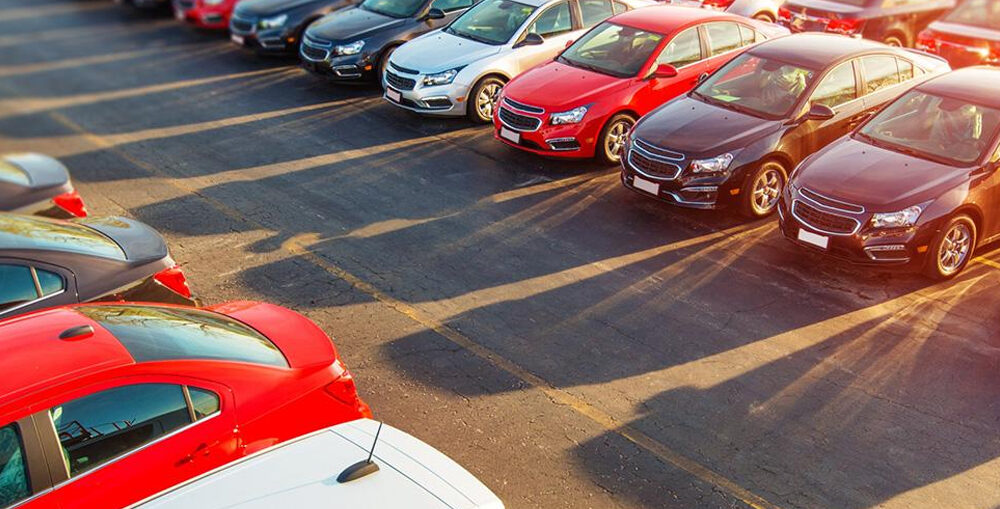 Talking to media, Toyota Indus Motor Company (IMC) Chief Executive Officer Ali Asghar Jamali stated the companies are increasing the prices due to high taxes. “A relief in the tax will eventually result in price reduction,” he said.

Jamali further said that auto sector has submitted its proposal for rationalizing the taxes to the government. “If government will remove federal excise and additional customs duties, the manufacturers would decrease the car rates,” he asserted.

The IMC CEO further said that the government has agreed to review the taxes in December, when the government and auto industry will renegotiate the auto policy.

According to a notification, the company implemented new prices from October 13, 2020.

Moreover, Pak Suzuki increased its car prices up to Rs42,000 earlier this week. The company has revised the prices of Alto Wagon R and Swift. According to the company’s notification, the new price of Alto VXR and Alto AGS has seen a jump of Rs35,000 and now costs Rs1,433,000 and Rs1,633,000 respectively.