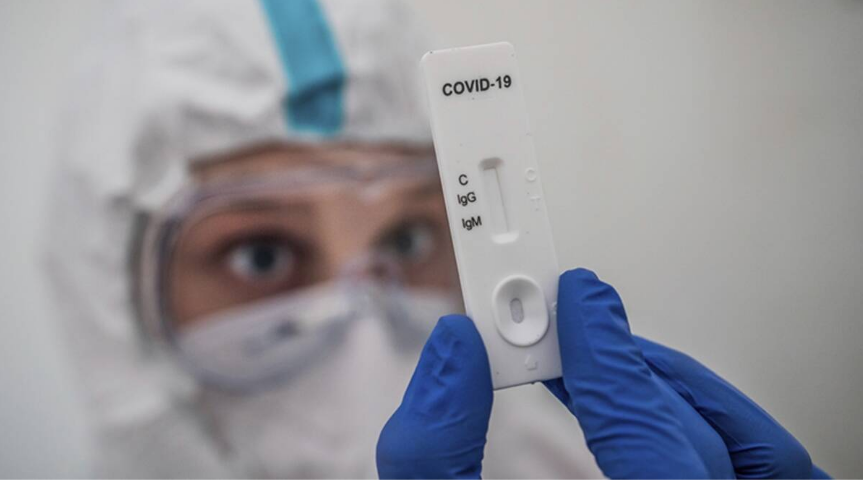 The Oxford University team behind the device hope it will be ready to be rolled out nationwide in the middle of next year.

It works using a nasal swab that is inserted into a cartridge that scans for antigens, or proteins found on the surface of Covid-19.

The test can also tell the virus apart from other infections such as flu and seasonal human coronaviruses, according to a small study of its efficacy.

Its creators envisage it being used to test people en masse at airports and in offices to keep the economy afloat.

If proven to work on a large scale, the device will be three times faster than current rapid tests being reviewed by the UK Government.

Ministers are in the market for quick antigen tests, which would play a key role in Boris Johnson’s ‘Operation Moonshot’ project to carry out 10million tests a day.

Antigen tests aren’t as sensitive as the PCR versions, which can pick up minuscule amounts of the SARS-CoV-2 virus that causes COVID-19.

But proponents argue that the rapid tests could be a game changer because they can be rolled out in vast numbers and immediately spot those at greatest risk of infecting others.

Oxford University said it hoped to start product development of its test in early 2021 and have an approved device available six months afterwards.