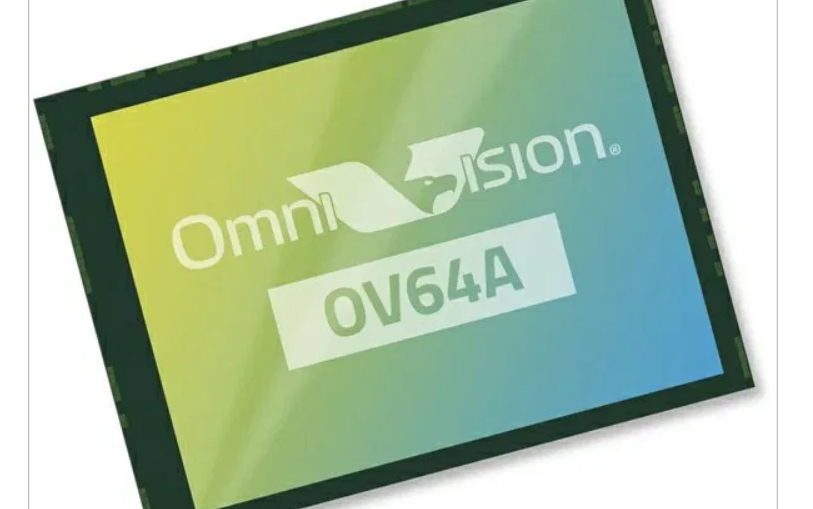 When you talk of image sensor manufacturers, Omnivision is a name that would pop up alongside Samsung and Sony. The company has just launched the Omnivision OV64A, an expected update in 64MP modules.

Omnivision plans to get its bit of that pie with the OV64A, another CMOS sensor with 1 micron pixels. This is coming not too long after the OV64B which is the world’s first sensor with 0.7 micron was unveiled. Its creator affirms that this will enhance capacities, for example, low-light shooting in the more up to date sensor contrasted with past 64MP offerings.

The new module is made with Omnivision’s most recent PureCelPlus-S stacked kick the bucket innovation, and furthermore has an on-chip, 4-cell (4C) shading channel cluster.