When Where How Pakistan WhenWhereHow.PK | Technology And Business News from Pakistan
Home New Alert Facebook Wants to Start a Mini Social Network for you and Your Neighbours 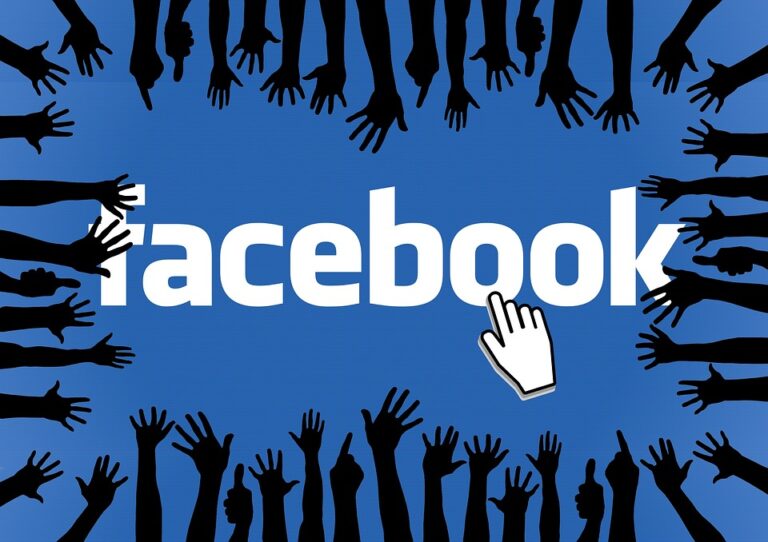 Facebook is reportedly gearing up to create a hyperlocal social network and is testing a new feature that will help users engage with people who are near them.

Users will be able to create separate profiles to share information and connect with their neighbours. The service will be geofenced and you will be restricted to connect with people till a particular radius around your location.

As per a report by The Verge, Facebook has plans to monetise this service as well and will show “relevant ads” in your locality.

Facebook is already said to be testing this feature called ‘Neighborhoods’ in Calgary, Canada and may roll out to more people if this is a success.

Facebook is interested in creating a hyperlocal network as it sees this to be a crucial element in the future of social media.
T

o use the service, users will need to select their exact location and create a separate profile with limited information. This feature will even allow users to connect with neighbours even if they are not friends on Facebook.

Users will be encouraged to share information about local communities and also share pictures of important updates or happenings of their neighbourhood.

The new facebook feature is similar to Nextdoor that was formed in 2008 and raised around $470. The popularity of Nextdoor in certain parts of the US is what is influencing Facebook to offer a similar product.

Facebook has not announced any official timeline about the public release of this service yet.