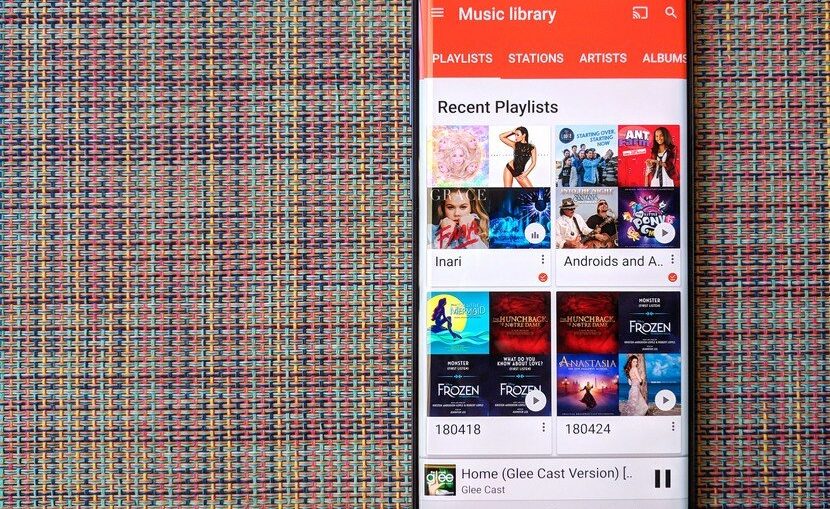 Google has started shutting down its Play Music service for users around the world. As spotted by Android Police, some users are no longer able to access their library on the Play Music Android app.

When opening the Play Music app, you may now see a splash screen prompting you to transfer your library to YouTube Music. In addition to the “Transfer to YouTube Music” button, you will also see a second button that will let you manage your data.

The Play Music web client also appears to have stopped working for some users. Just like the Android app, the web client now lets you transfer your library to YouTube Music or manage your music.

While changing the date on your phone will not make the app work again, some users on Reddit claim they have managed to get the app working by uninstalling updates and installing an older version of the app from 2019.

Although Google had announced that it would replace Play Music with YouTube Music nearly a year back, it was only in August this year that it provided a specific timeframe for the shutdown.

The service is planned to be completely shut down for everyone by December. Once that happens, YouTube Music will be Google’s only music streaming service.