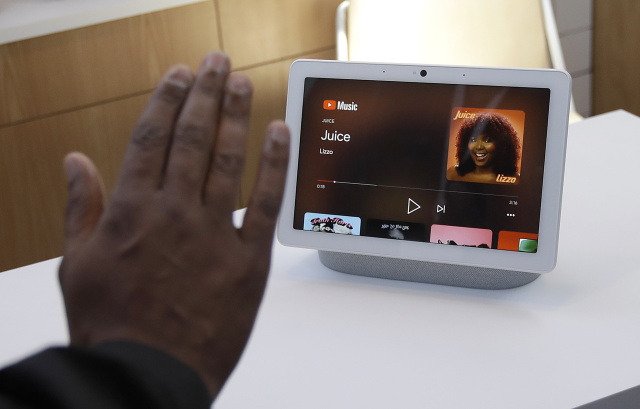 Google is said to be testing a smart display feature that would activate Google Assistant by proximity instead of using the “Hey Google” or “OK Google” wake words. Leaker Jan Boromeusz posted a YouTube video (via Android Central) that shows the feature in an apparent internal Nest Hub Max firmware build.

Boromeusz is able to use the voice assistant without first saying one of the wake words. The Assistant UI disappears whenever Boromeusz stays still or stops talking, but you can see it pop back up when he moves a little closer to the smart display.

It’s unclear whether Google has plans to bring the feature, which is codenamed Blue Steel, to the public version of the firmware. It merely appears to be in testing for now. Nor is it completely clear how the feature works. However, Nest devices have ultrasound capabilities that can help them detect how far away you are without activating the camera.

Whether Google uses ultrasound or the Nest camera’s facial recognition function for Blue Steel, you can turn off those features on the smart display if you’re concerned about your privacy or Assistant picking up something you wouldn’t want it to. It seems there’d be an option to disable just this feature too.