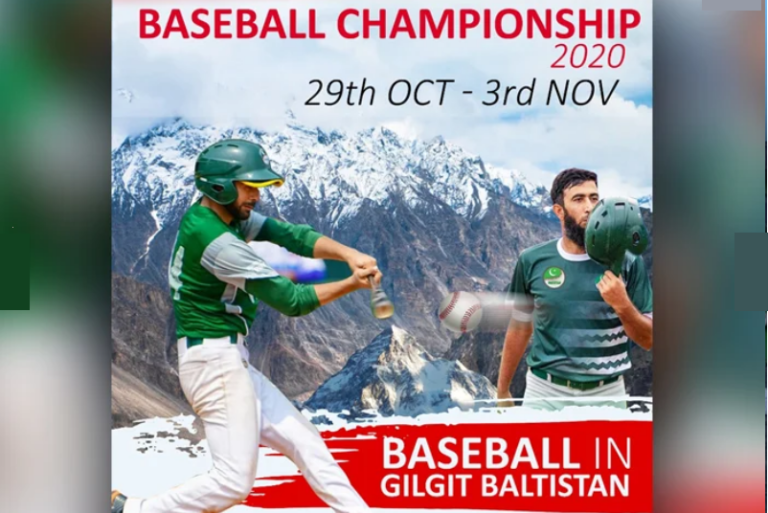 One of the most sought-after cities of Pakistan, Skardu, now has the honour of having the world’s highest baseball field.

A day earlier, the World Baseball Softball Confederation (WBSC) confirmed that Skardu is now the highest place in the world where baseball matches will soon be held. The city “is a top-rated destination for tourists willing to see the K2 mountain,” it said.

In its latest statement, the the international governing body for the sport named Skardu’s 7,310-feet-high baseball field the highest in the world. The city, after hosting the upcoming match, would surpass the Coors Field, the highest baseball field located in Denver in the US state of Colorado located at an altitude of 5,130 feet, the WBSC mentioned.

An inter-district baseball tournament, comprising four teams, was slated to be held in Skardu on October 29 and 30, while an exhibition match would be played between Pakistan Greens and Pakistan Whites on October 31, which will include the country’s international players.

Another exhibition baseball match between the two teams would be played in Gilgit on November 3.