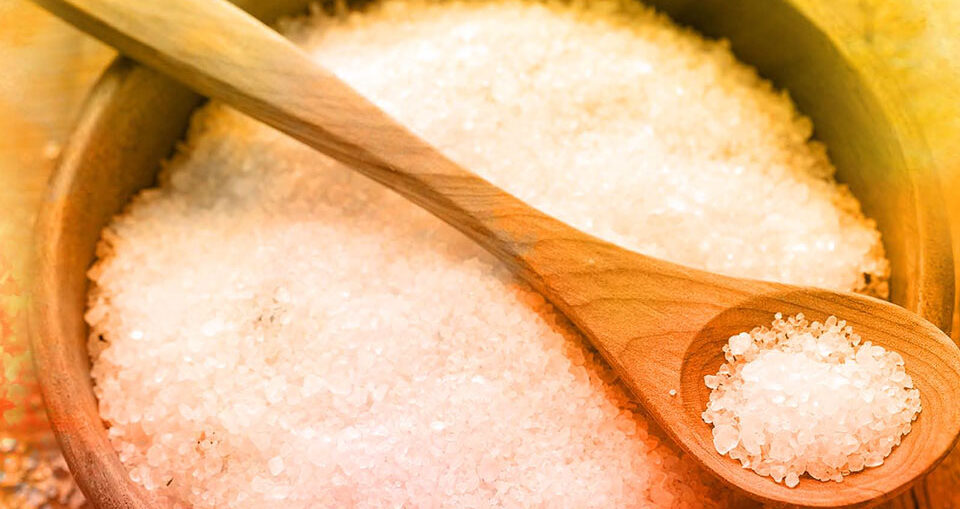 Hub-Pak, the first Pakistani salt manufacturing company is planning to establish the world’s largest salt refining facility in the province of Baluchistan. With an estimated cost of $300 million the salt refinery will cover 150,000 acres of land.

According to sources the salt refinery will produce 24 million tons annually and once in production it will make Pakistan the third largest producer of salt in the world and the second largest exporter. The annual export target of salt is $1 billion. The plant would begin production by mid of the Financial Year 2023.

This mega investment would help provide jobs to the economically vulnerable residents of Baluchistan province. Currently the total annual production of Hub plant is around 3,00,000 tons, Ankerio 300,000 and Mukhai 2,00,000 tons. Hub salt is being exported to USA, Australia, Japan, UAE, Europe and South Korea.