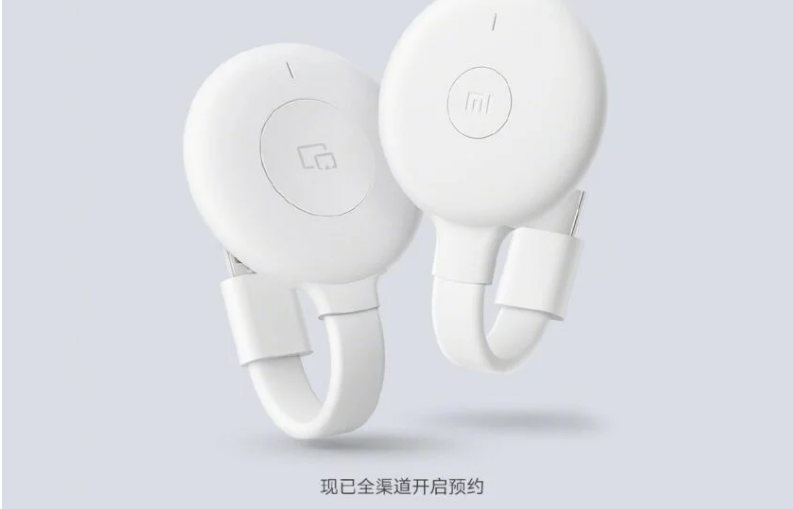 As per official notes, the Xiaomi Paipai wireless projector features built in support for 5G Wi-Fi frequency band that allows high speed transmit. It is also compatible with a variety of HDMI interface display devices, which includes TVs, projectors, monitors, and other similar devices.

Furthermore, Mi Paipai wireless projector can connect to multiple computers at the same time as well, and supports multiple devices to allow for quick screen switching.

It is the Paipai wireless screen projector, which is priced at 299 Yuan (roughly 45 US Dollars) and will go on sale starting from 11th November 2020.

Furthermore, the Paipai wireless projector from the company arrives with an HDMI interface and also supports full HD resolution and 60Hz image transmission. The device arrives in white, which also covers the whole body of both pairs.

The one with the USB connector would connect to devices like laptops that one would want to project and connect it to other gadgets like TVs, that have an HDMI cable.