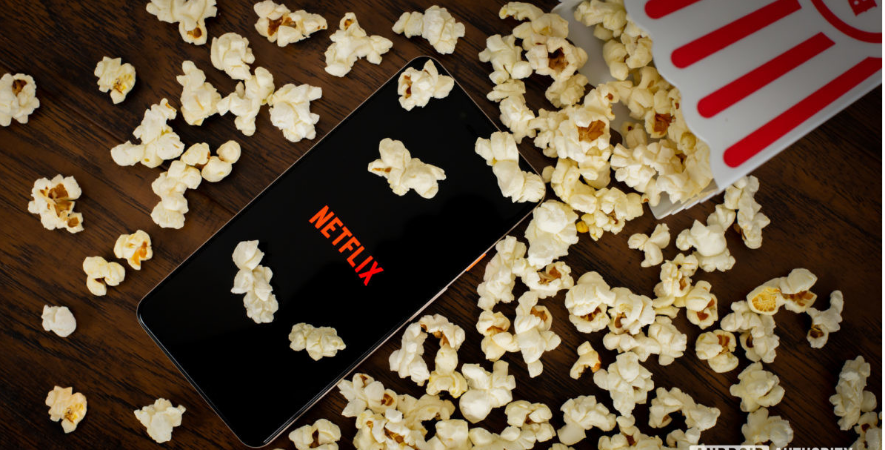 Netflix might soon get a feature for all those who fall asleep listening to their favorite TV shows and movies. I know I snooze to Netflix documentaries and reality shows almost every second day, just like many do while listening to podcasts.

Folks over at XDA Developers have discovered evidence of a new audio-only mode in an APK teardown of the Netflix Android app. The string of code XDA found in version 7.79.1 of the Netflix app clearly refers to a feature that lets you turn off the video and only listen to the content. It’s like playing YouTube or podcasts in the background.

If you have an iPhone, you can already listen to Netflix in the background without the video. All you need to do is play the content you want to hear on Netflix, lock your phone’s screen, and press play from the Control Center. However, a dedicated audio-only feature on Netflix could also help save data.

Even with the iPhone trick, the app still calls for the video in the background, so you’re using as much data as you normally would. A standalone audio-only feature will possibly solve that problem and use only as much data as is needed to pull the audio.

Netflix hasn’t officially announced anything about this supposed audio-only feature, so don’t get your hopes up just yet. We’ll have to wait and see if the company rolls it out or not.