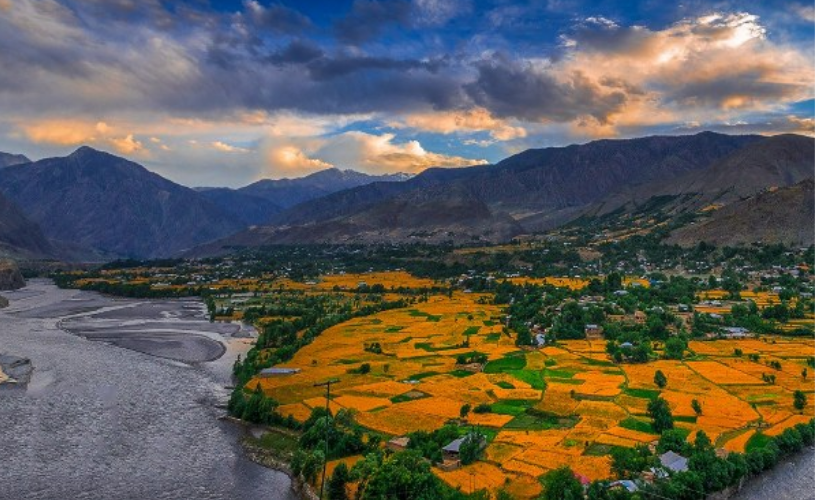 According to details, tourism activities in the northern regions of the country began to accelerate and due to the influx of tourists, investment opportunities in the hotel industry began to increase.

The first five-star hotel will be built in Chitral for the convenience of tourists. Special Assistant to the Prime Minister Zulfi Bukhari will lay the foundation stone of the hotel.

In this regard, Special Assistant to the Prime Minister Zulfi Bukhari has reached Chitral, where he will meet the locals of Chitral to discuss the promotion of tourism activities.