Skip to content
You are here
Home > Life > A Child Under the Age of 14 Cannot Employed as Servant at Home: Govt of Pakistan 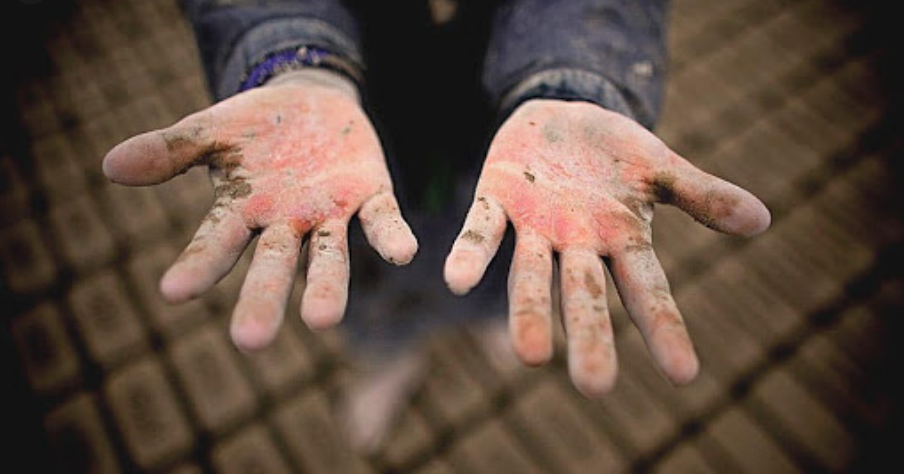 Federal Minister for Human Rights Shirin Mazari says the government has enacted a law on child labor, saying a child under the age of 14 cannot be employed in domestic work.

According to details, Federal Minister for Human Rights Shirin Mazari while talking to media said that the housemaid Zahra took a briefing from the lawyers on the case of torture and murder. Zahra was killed after the torture.

Mazari said that the case is very important and a test case for us, the government has made a law regarding child labor. A child under the age of 14 cannot be employed for domestic work.

“My goal is to support and there should be justice in the case, the issue is not law but law enforcement,” he said.

The Federal Minister further said that complaints can be lodged on Zainab Alert app.

It should be noted that on June 3, 8-year-old housemaid Zahra was tortured in Rawalpindi because two parrots flew away while cleaning a cage.

Malik Hassan Siddiqui and his wife had enraged and severely tortured the girl. The girl succumbed to her injuries at the hospital.