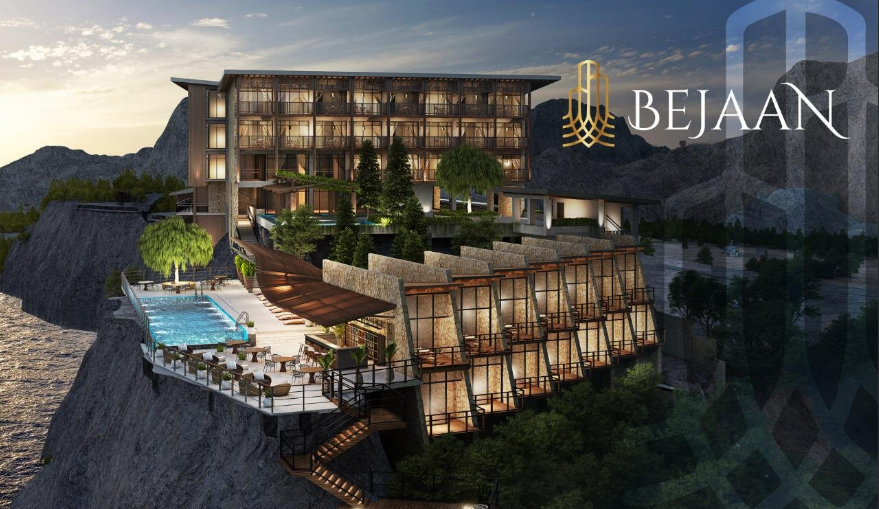 Zulfi Bukhari, Special Assistant to the Prime Minister, laid the foundation stone of BEEJAAN Five Star Hotel in Chitral. Anwar Aman, a Pakistani-American, will invest heavily in the hotel industry.

On this occasion, Zulfi Bukhari said that foreign investment has increased by 206% since the coming of the government. He is grateful to Anwar Aman for the huge investment in the hotel industry.

He said that the construction of the hotel at a cost of Rs.5 arab with 80 rooms capacity.

He said that for the first time in Pakistan, the government has formulated a tourism policy and has prepared a 10-year action plan for its implementation. We will compete with India and Malaysia in tourism