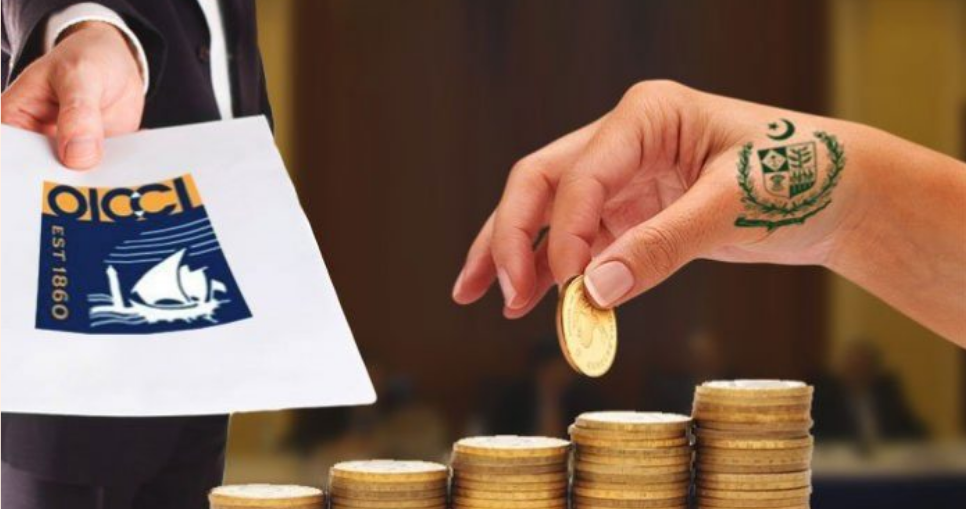 Overseas Investors Chamber of Commerce and Industry (OICCI), the collective body of top 200 multinational companies in Pakistan, expressed its shock and dismay at the action of the FBR Large Tax Payer Unit (LTU) Islamabad yesterday in sealing the premises of the Pakistan Mobile Telecommunication Limited (PMCL), widely known across the country as ‘JAZZ”, within hours after serving a notice for payment of an alleged tax demand.

Commenting on this disturbing news Haroon Rashid, President OICCI, observed “Without going into details of the legality of the tax demand, the manner in which officials of the LTU Islamabad acted in the matter, against one of the largest tax payers in the country is most disappointing as this blatant action is a huge setback for Government of Pakistan and OICCI’s joint efforts to attract FDI in the country. “

OICCI further stated that FDI in Pakistan at less than one percent of the GDP, against the norm of three percent, is the lowest in the region. Abrupt and unjustified action like this will go against the declared emphasis of the senior leadership of the government towards the Ease of Doing Business and facilitating large inflow of FDI, for  harnessing the massive economic growth opportunities, promote export and employment.

The sealing of the premises of the largest mobile operator, is bound to create ripples within the foreign investors’ community operating in Pakistan, and may negatively resonate in the business chambers of 35 countries from where OICCI member companies have come to do business in Pakistan.

Haroon Rashid concluded that ‘Going forward, OICCI strongly urges the Chairman FBR to immediately engage with the management of JAZZ for an amicable resolution of the matter, in a more investor friendly manner”.