Skip to content
You are here
Home > Did You Know! > Saudi Arabia’s ‘Diwali Gift’ to India, Chops-Off Gilgit-Baltistan & Kashmir From Pakistan’s Map 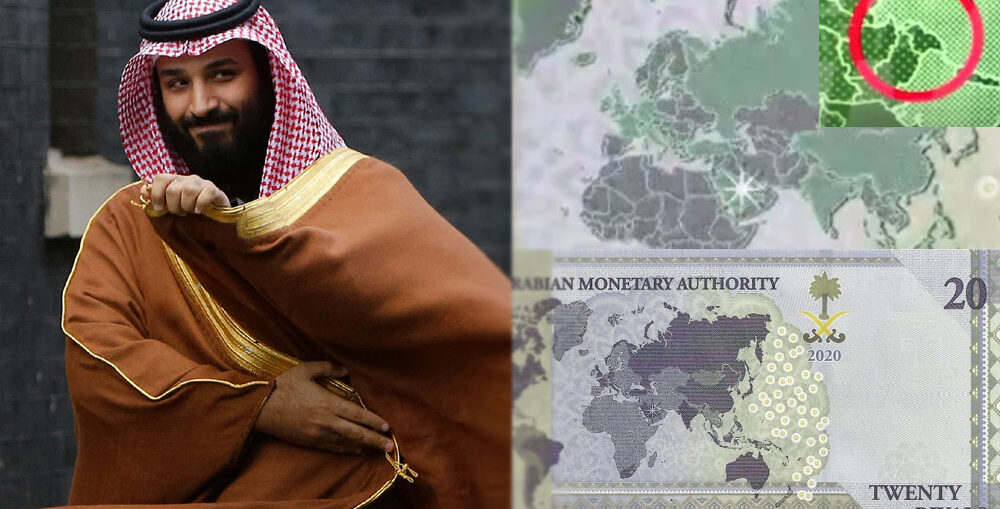 The Saudi Arabian Monetary Authority has recently launched a new twenty-riyal banknote to mark the Saudi presidency of the G20 summit.

The banknote remained in the news for its high-quality security features and a distinctive design inspired by the G20 logo.

With all its technical specifications, the note became controversial in the region due to its border depictions.

Carrying the picture of King Salman bin Abdul Aziz Al-Saud on the front, the backside features a world map, displaying the G20 countries in a different color.

Indian media is calling it a Diwali gift from Saudi Arabia for Indian people. They claim that Saudi Arabia prioritizes India over Pakistan as the two countries are expanding their bilateral and economic relations at the cost of Pakistan and Kashmir.