Skip to content
You are here
Home > Life > Signing of Mercy Petition: Will Dr. Aafia be Released Now? 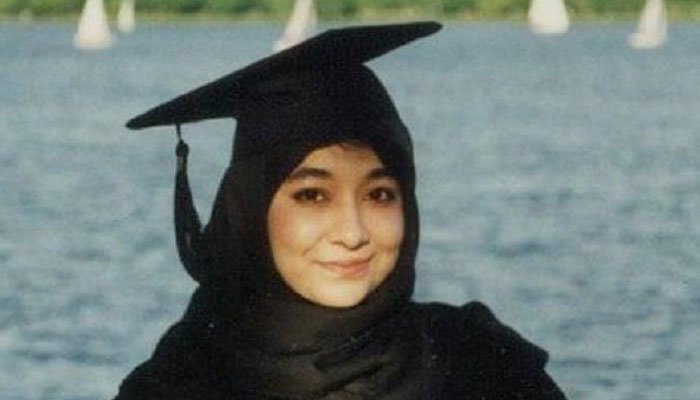 Dr. Babar Awan, Advisor to the Prime Minister on Parliamentary Affairs, has said that the signing of a mercy petition by Dr. Aafia Siddiqui, a Pakistani neurosurgeon imprisoned in the United States, last month is the first step towards her release and the present government is working hard. Is.

Talking to Urdu News, he said that three governments passed in Pakistan while Aafia Siddiqui was in US custody but no one made such a serious effort for her release as the PTI government started.

“It was the current government that gave her consular access, after which every effort was made by Pakistan to release her. On September 24 this year, she met Pakistani Consul General in Houston, Aafia Siddiqui, and told her that Aafia Has signed a mercy petition. Earlier, she refused to sign the appeal.
Dr. Babar Awan says that now, according to US law, the prison authorities will convey Dr. Aafia’s appeal to US President Donald Trump and it is hoped that the way will be paved for her release.

Dr Aafia Siddiqui went missing from Karachi on her way to the airport in 2003 and later the US claimed that she was arrested from Afghanistan in 2008 and taken to the US.