Skip to content
You are here
Home > Life > China Remove Domes, Motifs From Mosques to Suppress Influence of Islam 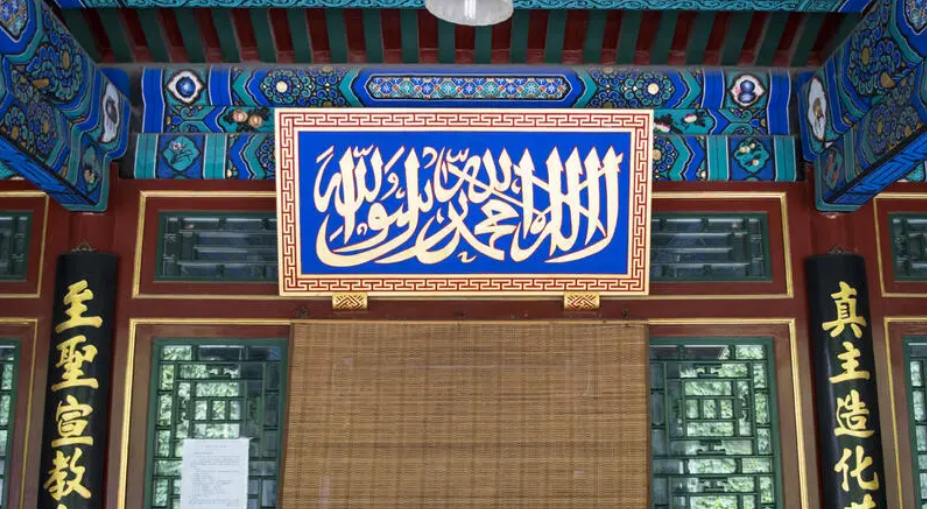 The move is part of a cultural whitewash to suppress the influence of Islam, according to a report in The Telegraph.

The Nanguan Mosque in Yinchuan, capital of Ningxia province, has had its bright green domes and golden minarets removed.

Images shared online by Christina Scott, the UK’s deputy head of mission in China, show that the mosque has been stripped of its colour and decorations.

The words ‘Nanguan Mosque’ remain on the building, written in Chinese.

Ms Scott wrote alongside the photos: ‘TripAdvisor suggested the Nanguan Mosque in Yinchuan well worth a visit.

‘Only this is what it looks now, after ‘renovations.’ Domes, minarets, all gone. No visitors allowed either, of course. So depressing.’

A similar axing of Arab-style domes and elements from mosques is being seen in Linxia, a city known as ‘Little Mecca’ in the neighbouring Gansu province.

The measures come as state campaigns against religion have escalated since Xi Jinping became General Secretary of the Chinese Communist Party.

China’s ruling Communist Party has carried out a widespread clampdown on all religious institutions in recent years.

President Xi Jinping has ordered that all religions must ‘Sinicise’ to ensure they are loyal to the officially atheistic party.

Late last year, the Chinese central government ordered its censors to review and edit all translated versions of classic religious books to make sure that their messages reflect the principles of Socialism.

The new editions must not contain any content that goes against the beliefs of the Communist Party, according to the country’s top officials on religious matters.

In China, mosques and other religious establishments must be registered with the government before they can operate legally.

Each province has its own religious associations, which fall under the control of a local ethnic and religious affairs bureau.