Skip to content
You are here
Home > Life > PML-N’s Sher Jawan Force: Here’s How You Can Register For it 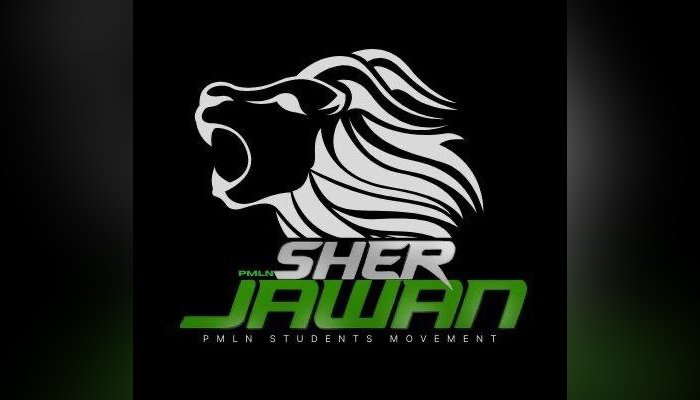 The PML-N launched a Sher Jawan force on Sunday in the party’s bid to encourage its young workers to bring about change in the country.

PML-N vice-president Maryam Nawaz, talking about the campaign, said that it aimed at providing the youth with political awareness. “Sher Jawan is a campaign to remind the youth about the reason behind Pakistan’s creation.”

“It is a campaign that aims to make the youth understand the Constitution, restore their faith in democracy, and warn them against the hybrid government,” she said, adding that it eyes to fulfill the dreams of the youngsters.

The PML-N on Monday issued a registration form to invite applicants to join its newly formed force.

In the form, you need to enter a few basic details, such as your email ID, father’s name, province, city, mobile number, etc.