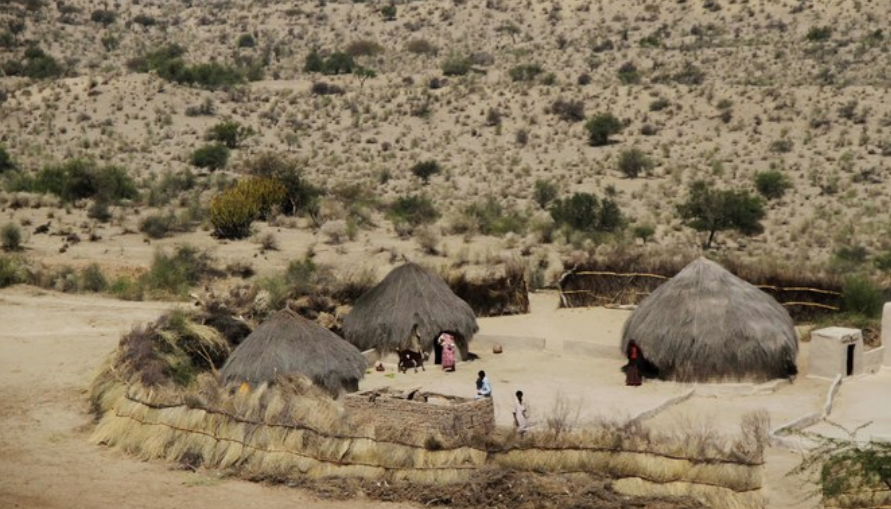 Pakistan’s southern Sindh province is looking to the Middle East for investors to help set up a desert safari on the model of Dubai’s popular desert tour.

Sindh is home to the Pakistani part of the Thar desert, also known as the Great Indian Desert, which is the 17th largest in the world.

In January this year, the government announced it was exploring options for tourism investment projects with Saudi Arabia.

The Sindh tourism minister said in recent years the provincial government had launched several initiatives to boost cultural and religious tourism in the area, including restoring historical sites and building facilities like accommodations and public toilets.