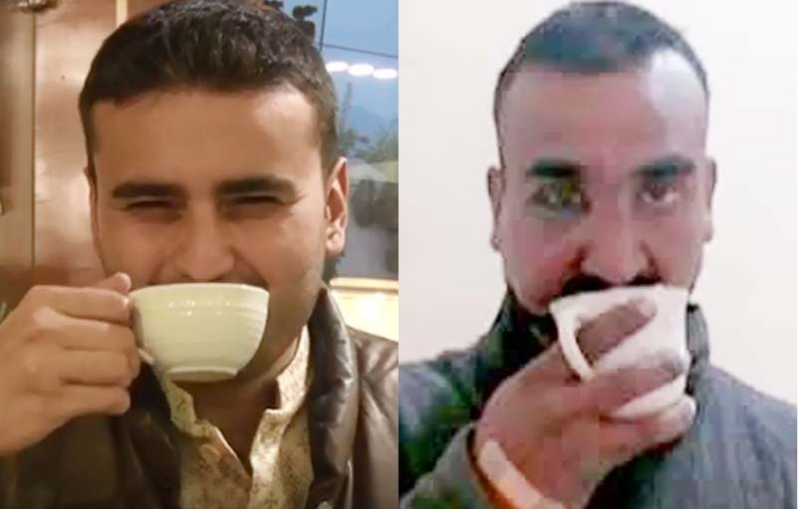 Renowned Turkish chef and social media sensation Burak Ozdemir has again shown his love for all things Pakistani, as he recreated the iconic quote of Indian pilot Abhinandan Varthaman that “the tea is fantastic in Pakistan”.

The phrase became famous due to an interrogation video of the Indian wing commander, who was captured and then released shortly after his plane was shot down in Pakistani airspace in 2019 .

In the video that went viral, the captured Indian pilot praises the Pakistan Army for treating him with dignity and respect during his capture and captivity. Tea memes broke the internet and quickly became the response of choice for digital warriors responding to trolls from across the border.

Ozdemir, who is known for making Middle Eastern delicacies in Turkey has more than 17 million followers on Instagram and over 477,000 on Twitter can be seen smirking as he sips his tea in front of the camera.

The famous restaurateur has also expressed desire to extend his popular chain to Pakistan, and to Indian Illegaly Occupied Jammu & Kashmir. “I hope to open a restaurant in Kashmir after its liberation,” the social media star said.