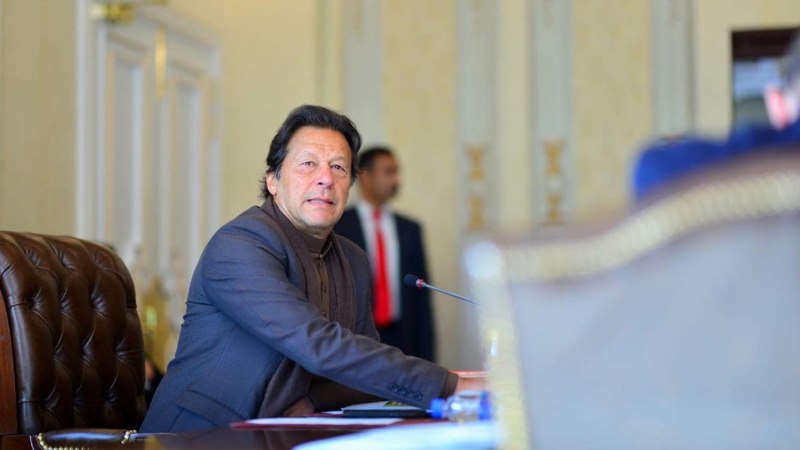 Prime Minister Imran Khan is addressing a briefing on the energy sector and has announced a package under which small and medium enterprises as well as the industrial sector in general will be able to benefit from reduced energy costs.

The prime minister said that starting November 1, the additional electricity used by SMEs up to June 30, 2021, will be sold at 50% lower the cost.

“So whatever amount of electricity they use in addition to what they used last November, it will cost [half] of what it did previously,” he explained.

He said that these rates will then be revised beyond the aforementioned date.

The prime minister also said that industries in general, even the large scale ones, will pay reduced electricity costs at all times, and the concept of “off-peak hours” will be redundant. “It will be as if its all off-peak hours.”

He said that after the coronavirus lockdown period, record-high cement sales have been recorded, as well as high levels of automobile sales. “Our construction industry is also booming.”

The prime minister lamented that the service industry was severely impacted during the lockdown period and it was now imperative that our industrial sector be propped up and perform well.

Earlier, at the outset of his briefing, the premier regretted the high electricity costs in Pakistan owing to the expensive contracts signed by the previous governments.

“Our industries are therefore unable to compete with those that operate on 25% less expensive electricity,” he said.

The prime minister said that from 2013-2018 our exports, instead of rising, took a fall. “So we decided to raise our exports. We did this because a country’s growth is hinged on its exports.”