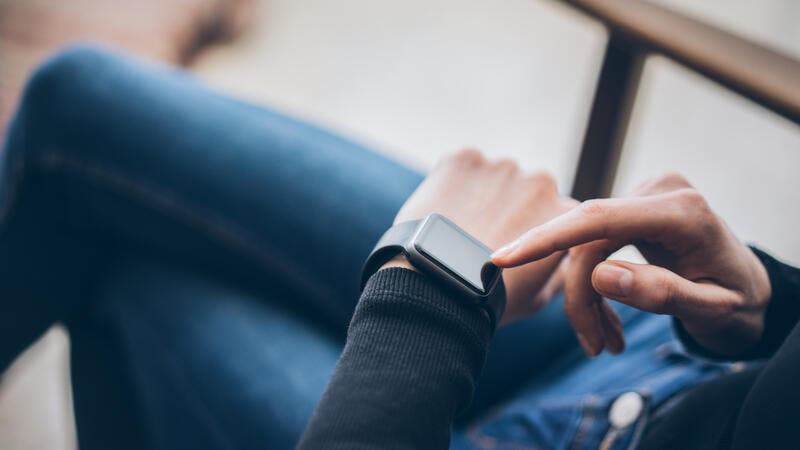 Now University of Washington researchers have developed SoundWatch, a smartwatch app that records the sounds surrounding the user, and then sends him a notification that identify these sounds, the German News Agency reported.

According to the TechXplore website, when the smartwatch picks up a sound the user is interested in—examples include a siren, an appliance beeping or a bird chirping—SoundWatch will identify it and send the user a friendly buzz along with information about the sound.

“This technology provides people with a way to experience sounds that require an action—such as getting food from the microwave when it beeps. But these devices can also enhance people’s experiences and help them feel more connected to the world,” said Dhruv Jain, computer science and engineering researcher at the University of Washington.

The researchers tested the SoundWatch app in March 2020 in Washington with eight d/Deaf and hard-of-hearing participants. People found the app was useful for letting them know if there was something that they should pay attention to, but noted that it sometimes misclassified sounds.

The SoundWatch app is undergoing trials and will soon be available publicly as an Android download.