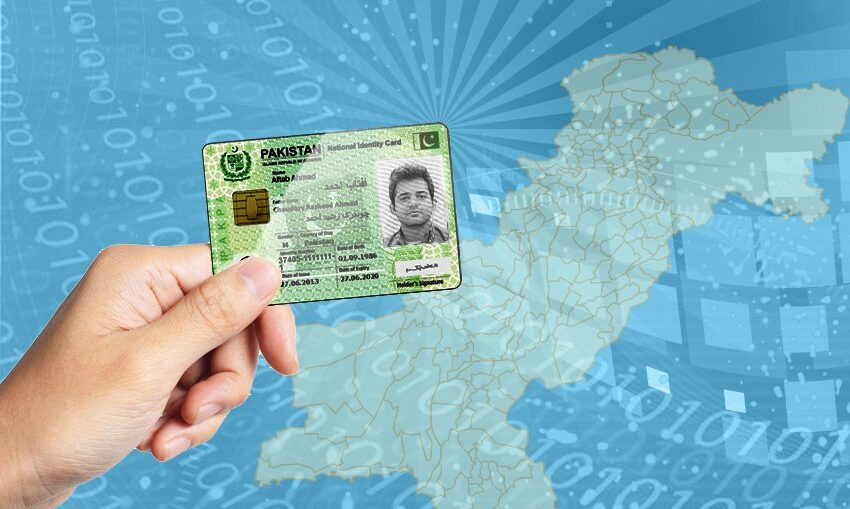 Under the system, permanent residents of Khyber Pakhtunkhwa will be able to get treatment up to Rs. 1 million per family annually.
Earlier, health cards were issued to deserving people through a survey in Khyber Pakhtunkhwa’s tribal districts.

Khyber Pakhtunkhwa is the first province in the country where all citizens will have access to free treatment.

Khyber Pakhtunkhwa Health Ministry spokesman Rizwan Malik told Urdu News that the health card has been extended to 100 per cent of the province’s population and will benefit 6,059,000 people.

The scheme has been launched in Chitral, Upper and Lower Dir, Malakand and Swat districts.

According to the spokesperson, Rs 18 billion will be allocated for this scheme every year. The scheme will be rolled out across the province in four phases.

The districts of Chitral and Dir have also been included in the scheme from November 1. The facility will be provided to citizens of Hazara Division and all districts of the province from December 1 to January 31.