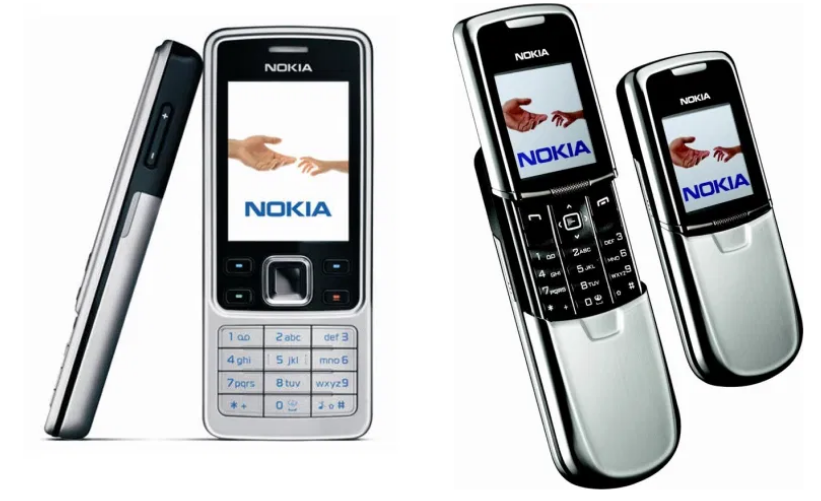 Two new Nokia phones were spotted on the Scandinavian network operator Telia’s website. The list featured phones with Wi-Fi calling support. Nokia 6300 4G and Nokia 8000 4G were also listed among the other phones, as spotted by Nokia Mob.

The listing doesn’t mention anything else other than the phone names. What’s confirmed though is that both the Nokia phones will have support for 4G.

HMD Global already has the Nokia 8110 banana phone with a slider for the keypad. Some of the notable phones in this series include the Nokia 8910i with a titanium body, and the Nokia 8800 Gold Arte clad in 18 karat gold, and the Sapphire Arte model.

It’s interesting to see which iconic Nokia phone or phones will make a comeback this time. The most recent one is the Nokia 5310 Xpress Music which still has the music control buttons on the side.