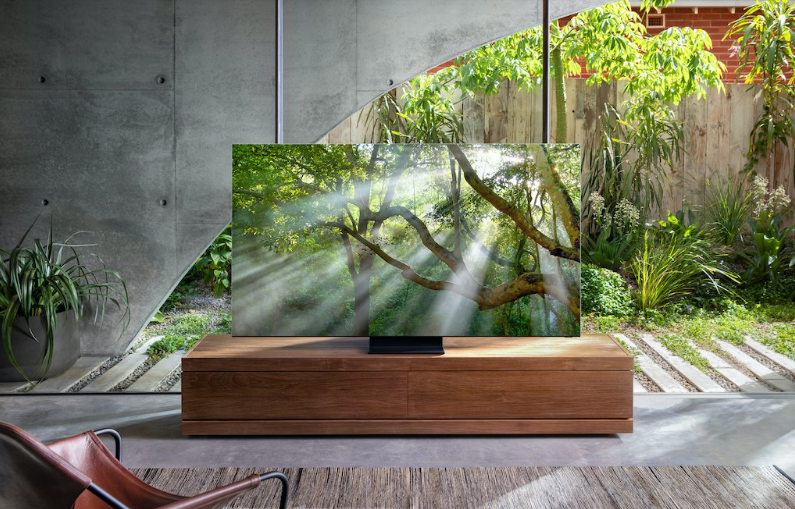 Samsung, LG, and other major TV brands are planning on launching TVs with the new miniLED display technology in 2021. The miniLED TV lineup will likely arrive in high end premium segments in the market.

For those unaware, miniLED is a relatively new breed of displays that are being touted as the next generation of displays. These displays are made up of LED chips in the 100 to 200 micrometers range that make up the backlight unit of LCD TVs. This, in turn, helps raise the contrast ratio in comparison to traditional LCD panels, which use LED chips that are sized around 300 micrometers.

Furthermore, the use of miniLED can also effectively increase the efficiency of local dimming, which basically means that some chips are simply turned off to display deeper blacks. Other benefits of this type of display include advantages in terms of overall brightness and price over organic light emitting diode (OLED) TVs. At the moment, Samsung is the largest TV maker by sales and is pushing to launch its own offerings among its QLED TV series, which sport LCD displays.

Similarly, another South Korean tech giant, LG, is also gearing up for the launch of its 4K and 8K resolution 70 inch miniLED TVs, as per TheElec report. These will be within the Nanocell brand of LCD TVs. Although, the company would likely not mush its miniLED TVs are aggressively in comparison to Samsung as its primary focus is still its OLED TVs. Notably, Apple is also planning on launching a new iPad Pro that sports miniLED technology sometime next year.