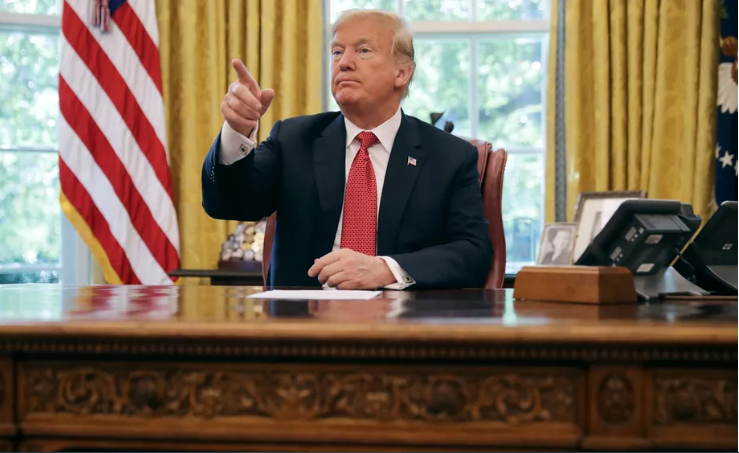 The White House staff are counting the days till US President Donald Trump loses the election to Democrat nominee Joe Biden as they apparently want to be “free” of him, said a report on Wednesday.

“Something I’m thinking about tonight: how many White House officials and Trump allies have told me in the last few weeks that they’re counting down the days until they‘re free,” New York Magazine White House correspondent Olivia Nuzzi reported Tuesday.

Nuzzi further stated that the White House staff thinks Trump will lose the election and cannot defeat Joe Biden, despite whatever they say in public.

“They don’t think he‘ll win the election, even if they publicly say they do, and they don’t really care,” Nuzzi reported.