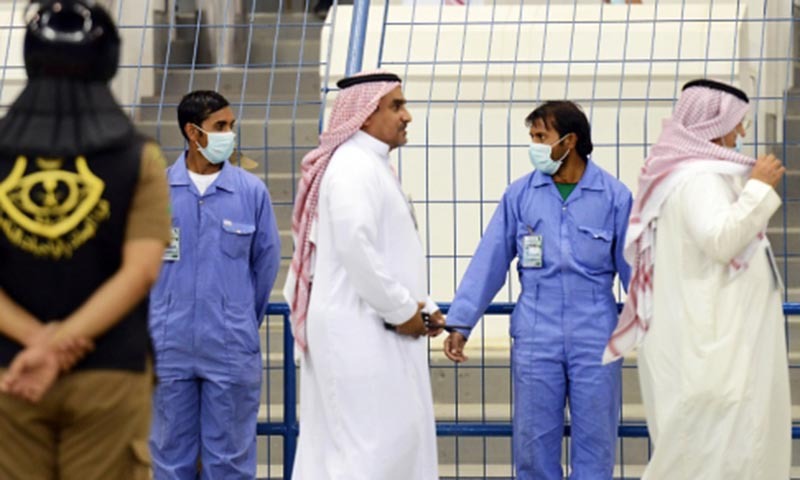 Saudi Arabia has announced new reforms that will eliminate some key restrictions and improve a seven-decade-old sponsorship system known as “kafala.”

The plans, which will take effect in March 2021, include foreign workers’ right to leave the country without employers’ permission, the deputy minister for human resources told reporters.

The minister said that the move aims to make the Saudi labour market more attractive by granting foreign workers the right to change jobs.

This move will also help to attract high-skilled workers and help achieve the Saudi Vision 2030 objectives.

The currently applicable kafala, a system used to monitor migrant laborers, system generally binds a migrant worker to one employer.

The new initiative will base the relation between employers and workers on a contract that should be certified by the government, and will allow workers to apply directly for services via an e-government portal, instead of a mandatory employers’ approval.