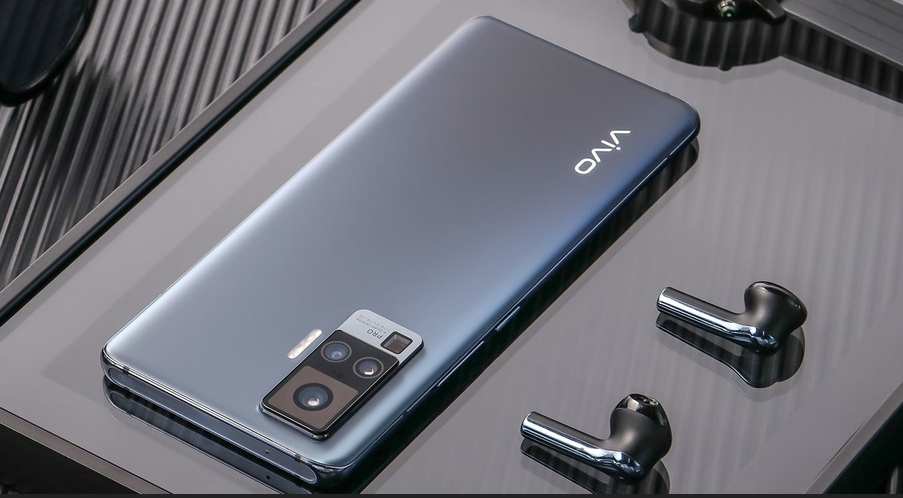 Vivo has already confirmed that it will soon be shuttering its FuntouchOS and will indeed be replacing it with a new UI called Origin OS. However now, the Chinese tech firm has announced the date when it will be introducing it officially – November 19.

The new Origin OS is named after the team that has built it – Origin Studio. The major difference between this and FuntouchOS is that the Origin OS might be closer to stock Android and won’t be as heavily customised. One of the rumours is that there could be a toggle switch that can let you switch between the modified version and the cleaner one. However, we are just a few days away before we see the new UI in all its glory.

The introduction of Origin OS comes right at the time when Vivo is rumoured to launch X60 smartphone.

According to a recent leak by Digital Chat Station, Origin OS has “improved a lot, and has everything that should be available, and it is expected to be among the first echelon of Android customized UI.”

Custom OSes have been around for quite some time even though some brands have moved to push stock Android-like interfaces. Motorola and HMD Global (Nokia) have bare minimum customisations.

Brands such as Xiaomi (MIUI) and Samsung (OneUI) have continued to push heavy customisations. Customisations help OEMs push new features exclusive to their users. It also brings uniqueness to the interface. Poor execution or optimisations, however, could lead to a bad user experience.