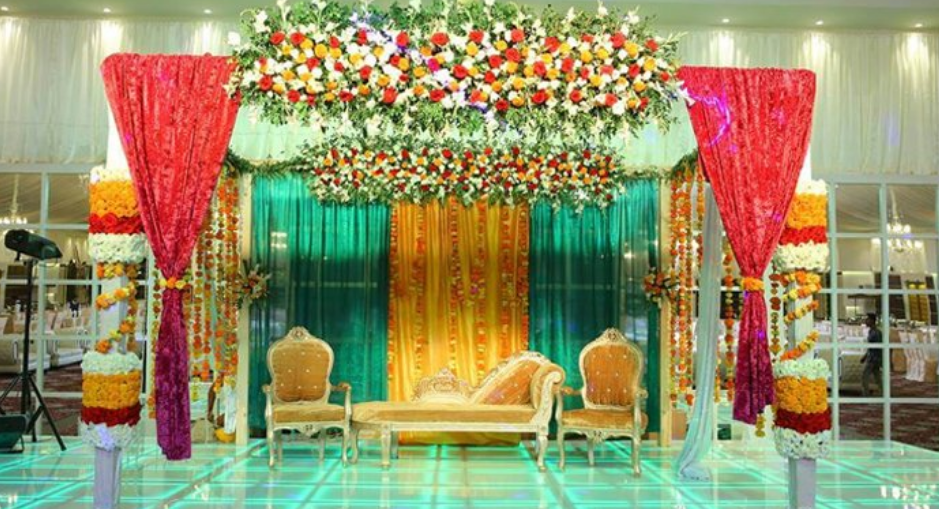 Indoor weddings have been banned in Pakistan in the latest coronavirus restrictions imposed by the National Command and Operations Centre (NCOC).

According to a notification issued on Friday, major cities with “high positivity and higher disease spread potential”, have been asked to enforce the ban.

“Only outdoor marriages allowed with upper limit of 1,000 persons,” read the NCOC notification.

Furthermore, beginning tomorrow (November 7), the NCOC has directed the implementation of a “Gilgit-Baltistan model” whereby face masks must be made compulsory in the aforementioned cities.

In GB, failure to do so results in a penalty of Rs100 and three masks issued on the spot. Authorities have been advised to issue similar penalties in these locations.

Additionally, public and private offices have been told to implement a 50% “work from home” policy.

In areas identified as hotspots, relatively broader smart lockdowns have also been recommended.

Last month, NCOC said that it has observed wedding halls and indoor restaurants to be “high contributors” to the spread of the contagious disease.

Following the observation, on October 9, the body issued new guidelines for wedding halls, saying that it is officially restricting the number of guests and limiting functions till 10pm.

The NCOC has already warned business owners to shut down before or by 10pm, in view of the rising positivity ratio in major cities of Pakistan.

The decision pertains to:

Recreational spots, such as amusement and public parks, have been asked to shut down by 6pm.

Essential services such as medical stores, clinics and hospitals will remain open.