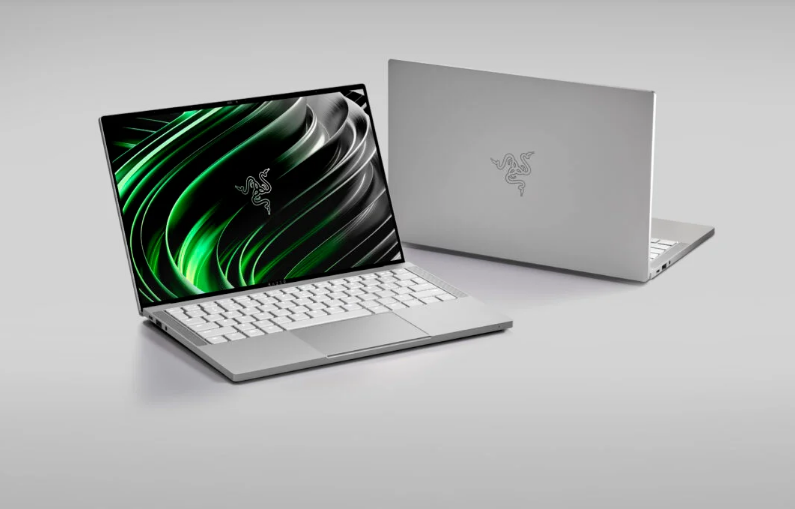 Razer, the company known for making gaming devices and accessories, has launched a new laptop — Razer Book 13. It will be available for purchase later this month for a starting price of $1,199.

In terms of design, the newly launched laptop looks similar to the Razer Blade Stealth 13 gaming laptop. It features the company’s logo on the lid, a compact and minimalist build, and an RGB keyboard.

Interestingly, the Razer Book 13, which is aimed for business and productivity use, features a 16:10 aspect ratio screen, unlike most other consumer laptops. This adds extra vertical space, making multitasking easier.

There’s a 13.4-inch IPS display which is offered in two versions — touchscreen and non-touchscreen. While the non-touch version offers Full HD+ screen resolution, the touch version also comes with UHD+ resolution and is protected by the Gorilla Glass layer.

Under the hood, the device is powered by Intel‘s 11th-generation Core i5 or Core i7 processor, along with Iris Xe graphics. It comes packed with 8GB or 16GB RAM and 512GB storage which can be upgraded to 2TB. There’s also a vapor chamber cooling system to ensure that the system remains cool during heavy usage.

It’s noteworthy that the Razer Book 13 is the company’s first Intel Evo-certified notebook which means that Intel is vouching for the laptop‘s everyday performance, battery life, and wake time, among others.

The device is claimed to offer up to 14 hours of battery life on a single charge. The company says that charging the laptop for 30 minutes provides four hours of usage time.