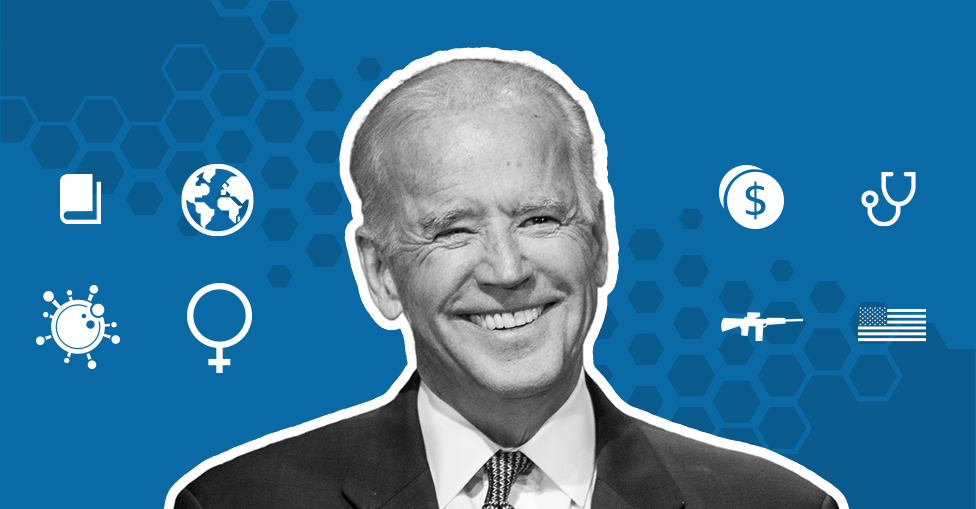 China on Monday refused to congratulate Joe Biden for winning the presidential election, saying the outcome still needs to be decided.

After several world leaders hailed Biden’s victory, China said that the fate of US election would be decided by its “laws and procedures”.

“Our understanding is that the outcome of the election will be determined in accordance with US laws and procedures,” said foreign ministry spokesman Wang Wenbin told press in a briefing, as quoted by news agency AFP.

“China’s position on the relevant issues has been consistent and clear. Our resolve to protect the country’s sovereignty, security and development benefits will not waver. We have always advocated that China and the US should control existing differences on the basis of mutual respect and mutual non-interference in internal affairs, and promote the healthy and stable development of China-US relations. We hope the new US government can meet China halfway.”

Beijing’s statements came despite the relations between both the countries took a great hit under Donald Trump due to several reasons, among which trade tariffs and coronavirus crisis raised most concerns.

Trump blames China for giving the world pandemic and often describes the virus as “Wuhan virus”.

This puts China in the list of Russia and Mexico that has still not recognised Biden as the president-elect.

Meanwhile, Trump has refused to accept defeat and continues to push the claim that the election was rigged and he is the real winner of it.