Skip to content
You are here
Home > Life > Melania Trump Waiting for Donald Trump to Leave Office so She Can Divorce Him: Report 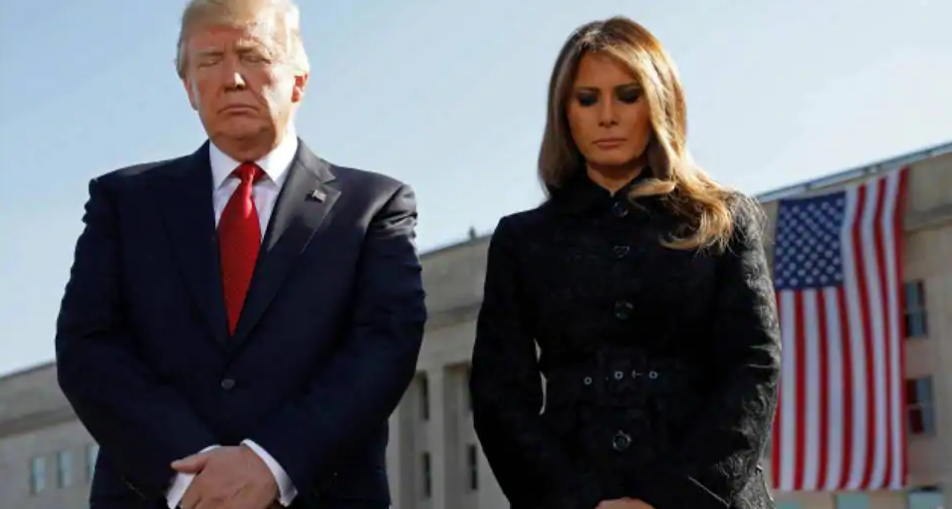 A day after Donald Trump’s defeat in the 2020 US presidential elections, a former aide to the first lady has claimed that Melania Trump is counting every minute to divorce the president, Daily Mail reported.

Fellow ex-aide Omarosa Manigault Newman claimed the couple’s 15-year marriage was over. “Melania is counting every minute until he is out of the office and she can divorce,” the report said.

The source said that Melania Trump was waiting for her husband to leave the White House as she did not want to humiliate him. “If Melania were to try to pull the ultimate humiliation and leave while he’s in office, he [Donald Trump] would find a way to punish her,” the report cited Newman.

The report has sent social media into a frenzy. Despite frosty moments in public, Melania, 50, has always claimed she has “a great relationship” with her husband, 74.

According to another media report, Melania Trump, the First Lady of the United States (FLOTUS) has advised her husband Donald Trump to concede defeat to US President-elect Joe Biden.

The move came after Trump, in a statement, said that Biden is “rushing to falsely pose as the winner” and that the race is “far from over”.

Trump claimed that networks were helping the Democrat “falsely” pose as the winner and promised to fight the results in court, reported The Hill.

Although the first lady has not publicly commented on the election, she has privately weighed in with her opinion, reported CNN.