Skip to content
You are here
Home > Did You Know! > Smart 5-Year-Old Girl Can Name 195 Countries, Their Capitals in 5 Minutes 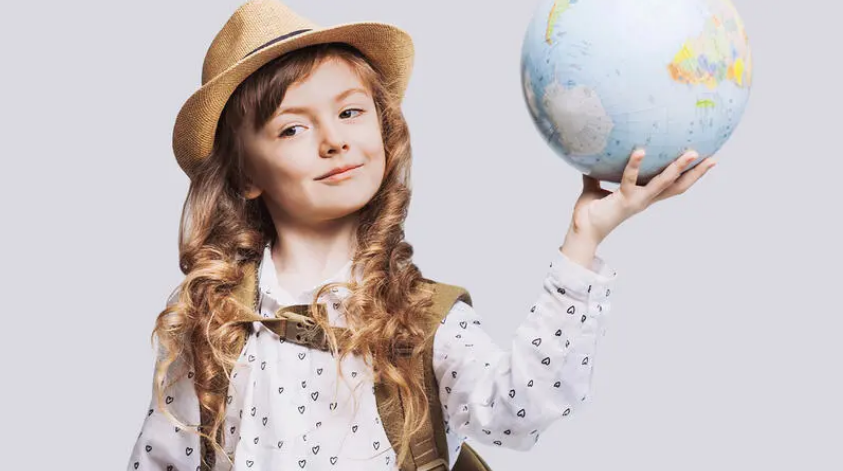 A student of Gems Modern Academy in Dubai, Praanvi’s room walls are plastered with world maps. Globes and maps feature heavily in her toy box.

Her father Pramod Gupta said: “It all started almost a year back when Praanvi watched a TV show where she saw the video of an eight-year-old girl naming all the states of the USA.”

When she expressed desire to learn the names of countries and their capitals, her mother Priyanka grabbed the opportunity to teach her something new. She made a list in the alphabetical order and tasked little Praanvi with memorising it.

The proud father said: “After nearly one-and-a-half months, Praanvi managed to memorise the names of all countries and their capitals from A to Z. We then decided to work on her speed. Initially, it took her around 11 minutes, but with practice, she gradually came down to four minutes and 23 seconds. I am glad her hard work paid off and she won several awards and medals.”

Making use of the stay at home time during the pandemic, Pramod said the family discussed the countries, their languages and cultures.