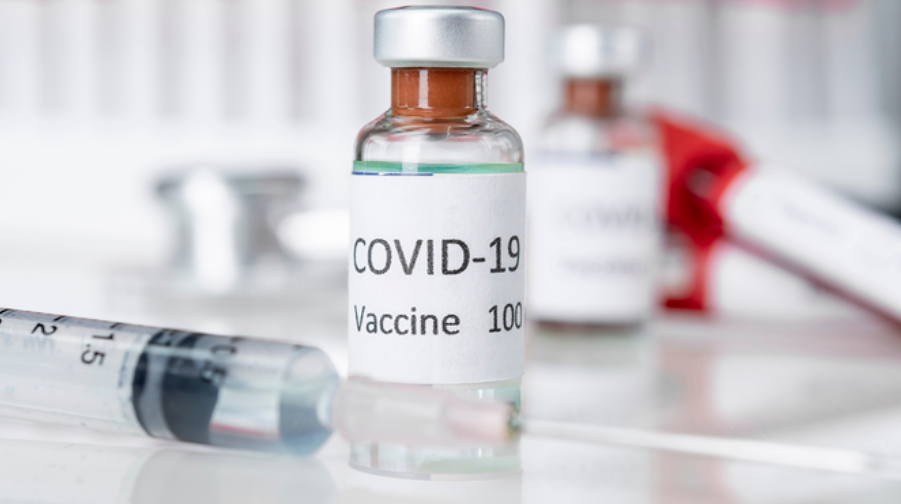 Saudi Arabia has signed an agreement to receive early supplies of two or three different vaccines that have reached the final stages of their clinical trials, according to Abdullah Al-Assiri, assistant deputy minister for preventive health.

“Saudi Arabia will be one of the first countries to receive the vaccines,” he said during an interview on Saudia TV on Wednesday.

Meanwhile, the daily total of new coronavirus cases in Saudi Arabia has dropped below 400 again, to 394. Daily recovery figures have been a steadily increasing and, out of a total of 351,849 confirmed cases, 338,708 patients have recovered. There were an additional 14 COVID-19-related deaths in the country, and the total number of fatalities has reached 5,590.

Riyadh recorded the highest number of new daily infections, 58 cases, followed by Madinah with 44 and Makkah with 29. According to the Ministry of Health, there are 7,557 active cases in the Kingdom, 786 of which are critical. In the past 24 hours, 62,922 polymerase chain reaction tests were conducted.

The ministry has also set up health centers, called Takkad (Make Sure), to cater to people who show no or only mild symptoms of the disease, but think they might have come into contact with someone who was infected.