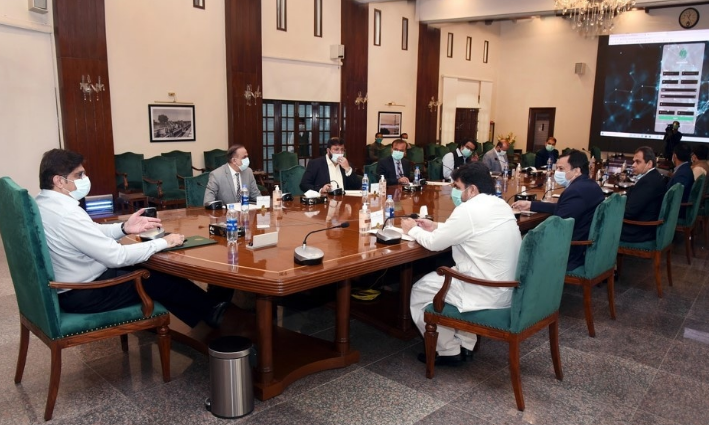 This decision was announced in a meeting presided by the Sindh Chief Minister Syed Murad Ali Shah in Karachi today.

The Sindh Government plans to initially launch the tax portal in central Karachi as a pilot project and later extend it to other districts of the province.

Syed Murad Ali Shah also explains that the E-municipal tax portal will only collect the existing taxes previously decided by the government. No new tax will levied as part of this project. “All the taxes collected through this portal will go into the District Municipal Corporation (DMC) Central Accounts,” he adds.

Currently DMC Central has registered 75,000 shops. The E-municipal tax portal will enable the DMC to add in the shopkeepers name, CNIC number and address to improve tax collection in the province.