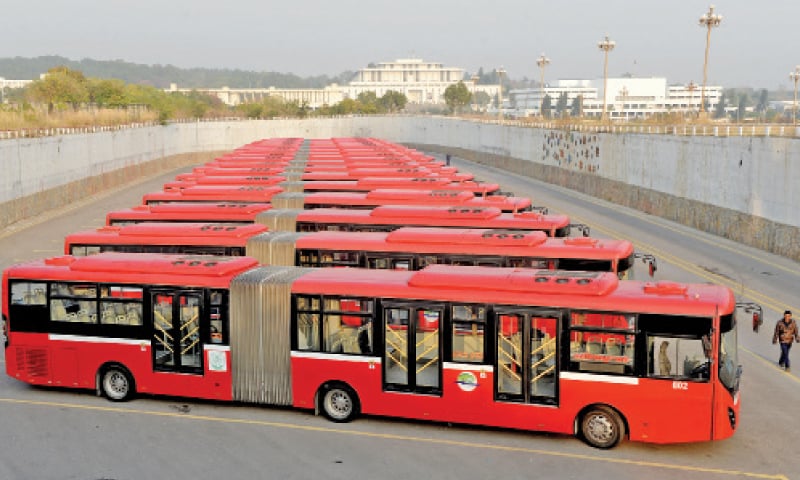 Prime Minister Imran Khan has announced to purchase 80 metro buses at a cost of over Rs 3 billion for the residents of Shar-e-Quaid.

According to details, Prime Minister Imran Khan is giving a gift of transport to the citizens of Karachi. The tender for the purchase of buses for the Green Line Metro project has been finalized.

A meeting of the Board of Directors of Sindh Infrastructure Development Company was held in which the SIDCL Board approved the tender for the purchase of metro buses. According to the tender, 80 metro buses costing more than Rs 3 billion will be procured for the citizens of Karachi.

Sources said that the tender award is being given to the bus manufacturer which is one of the top ten companies, after which the buses for the Green Line Metro project will start arriving in Pakistan in seven months.

The Green Line Metro Bus project was supposed to be completed in 2017 but was delayed due to incompetence of previous governments and has been pending for many years.

According to sources, approval has also been given for purchase of 20 buses for Edhi Orange Line Metro project.