Skip to content
You are here
Home > New Alert > PUBG Mobile Launched Urdu Voice Pack for its Pakistani Users; Learn How to Get this Feature 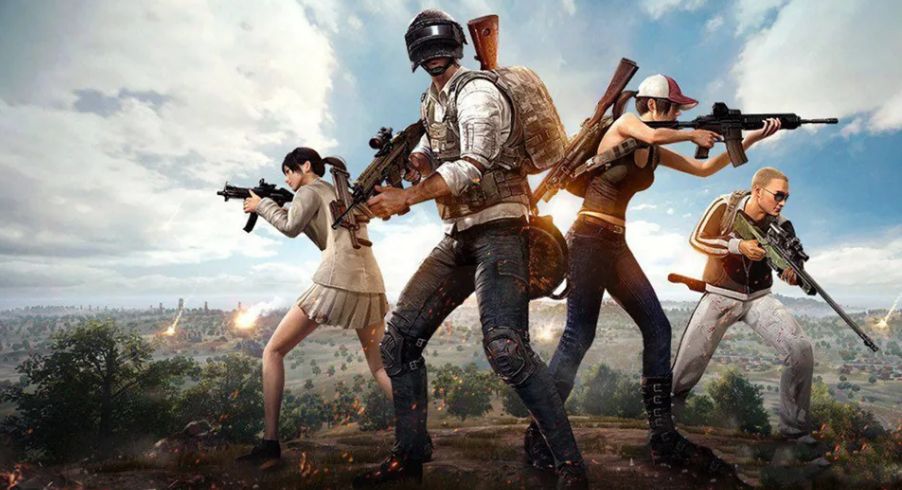 To get this new feature in their games, PUBG players need to visit the shop.

Considering the massive fan following of PUBG in Pakistan, the gaming company is continuously introducing exciting features for players to keep their interest intact. Earlier in August, PUBG Mobile hosted an exclusive Independence Day event for Pakistani players, as a token of appreciation for the utmost support and love garnered from local players.

PUBG Mobile is also conducting a PUBG Mobile Pakistan Challenge 2020, for which the gaming company has announced a winning prize amount of PKR10 million.

The registration process for this challenge will end on November 15 and all Pakistani residents with a PUBG Mobile account above level 20 can register for this competition and the registration can be done through the website.

Each squad participating in this challenge will be required to play 15 matches over a period of 7 days. Out of these 15 matches, 10 best ones will be utilized in calculating the teams’ rankings. Matches will only be considered valid when played during these seven days with the 4 registered players of their squad.